Crimea is a unique cultural and historical region of Ukraine. At least three known civilizations have left their mark upon Crimean history: the Antique, the Byzantine and the Muslim. Crimean Tatars are a group native to Crimea with their own ancient history and unique culture that reflects the complex ethnic history of the peninsula. An unscientific and prejudi- cial approach was imposed during Soviet times, and so the emergence of Crimean Tatars in Crimea had been directly linked to the Tartar invasion. Today, however, scientists have shown that the Crimean Tatar ethnicity began its formation long before the arrival of Tartars to the peninsula. The cur- rent Crimean Tatar identity is based on a Turkic and Kipchak ethnic and cultural core with a substantial infusion of other ethnic, linguistic and cultural components, including Iranian, Greek, Old German, Oghuz Turkic, Slavic, and Byzantine. The spiritual heritage of these diverse tribes, ethnic groups and civilizations has not disappeared without a trace, but rather has found its place in the multifaceted culture of the Crimean Tatar people. 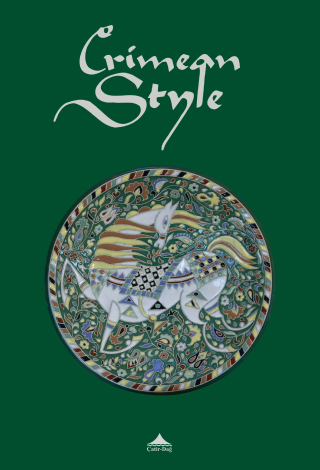