She was born in Simferopol, Crimea, in 1996. During her school years, she knew how to immerse herself in studies and work; she was observant and diligent.

From 2006 to 2014, she studied at the studio “Etude“ under the guidance of Anastasia Zinchenko. The teacher turned out to be a significant figure: it was her who helped the girl to choose a path in life.

At the age of 13, at the plein air convention, Muksum Sherfedinova discovered impressionism. The artist shares her memories: “I painted like everyone else, it was hot. Here, the trunk, I will mix two colors - brown. Here is a warm brown, there is a cold brown - light-shadow. Green should be made more complicated. Lots of foliage, I ran out of paint. No green paint. I made up my mind, looked closely, five minutes and I sketched out a multi-colored tree with strokes. All colors, except the traditional brown and green, were present on the selected tree. The teacher later explained that it was not the green paint I had run out of, but that I finally expanded my view and palette."

In 2012 she entered Crimean Art School named after Samokish. She immersed herself in studies, imbuing herself with romanticism, idealism and academicism. In 2016 she graduated from art school with a degree in graphic design.

From 2016 to 2020, Muksum Sherfedinova studied at Moscow State Academy of Arts and Industry named after Stroganov. The tuition provided her with an understanding of the existing difference in mental views of reality.

Muksum Sherfedinova illustrates modern publications, paints walls, does paintings, works as a graphic designer and illustrator, and boldly uses the Crimean Tatar ornament in her works.

The artist talks about her plans: “I wonder what will happen next. I would like to constantly learn! In order to do my work honestly and timely, to find like-minded people, to build together the visual world of images and ideas, to assist in the organization of educational and cultural events." 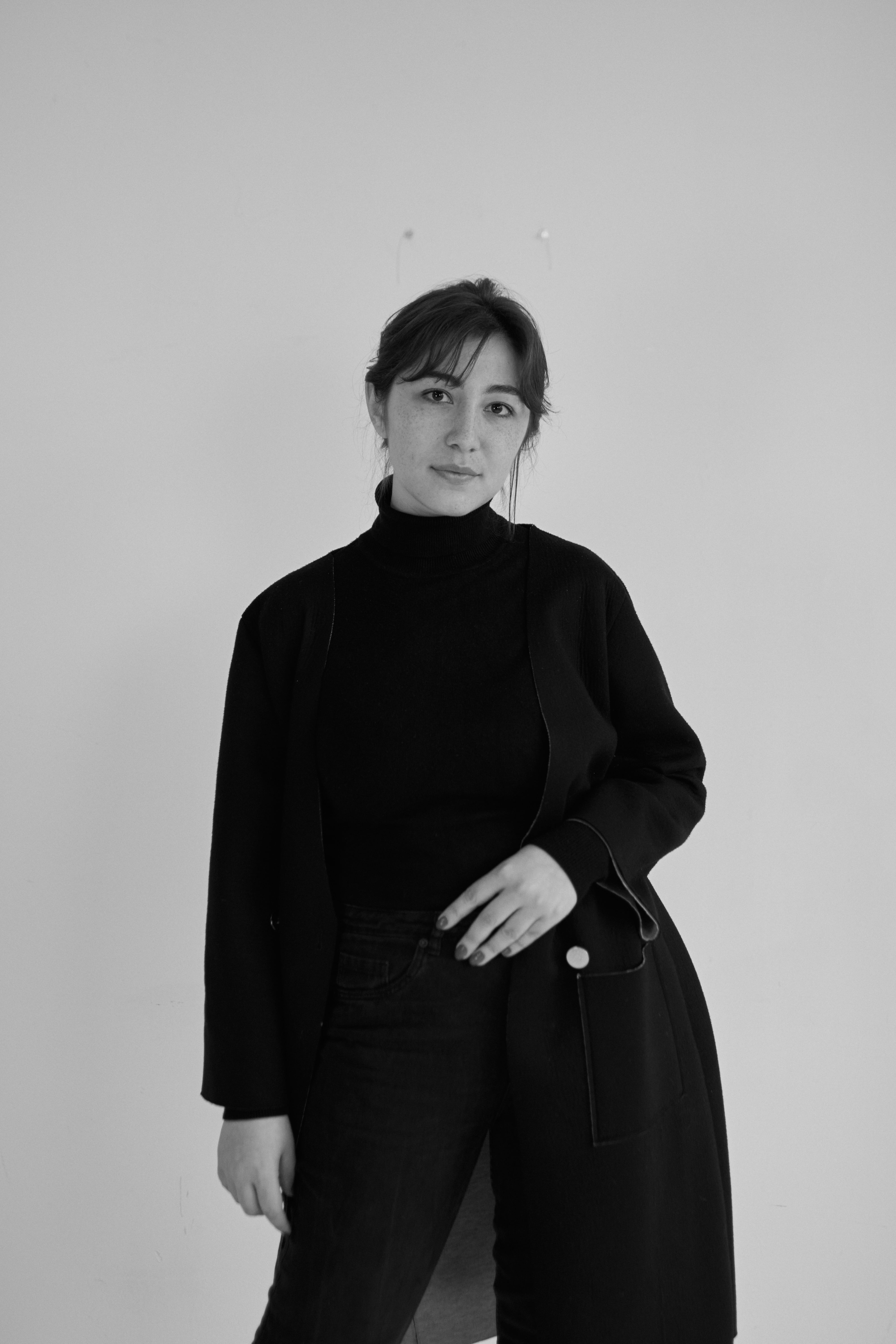