He was born in the village of Jomashuy, Namangan region of Uzbekistan, on June 4, 1987.

His childhood was bright and eventful; Lenur did painting, singing and dancing.

The Velilyaev family returned to Crimea in 1995.

In 2007 - from Crimean Art School named after Samokish. That year, the artist participated in his first exhibition dedicated to the anniversary of the art school.

Studying at Kharkiv State Academy of Design and Art, specialty - Easel Painting, Lenur Velilyaev took part in exhibitions. Among them were his personal exhibitions in Kharkiv, Kyiv and Sumy.

After graduating from the academy in 2011, the artist participated in more than 5 exhibitions in Ukraine and Crimea, including personal ones, as well as abroad.

In 2012 and 2013, Lenur Velilyaev took part in group exhibitions in London ("Hoxton Gallery"), as well as in Amman, Jordan.

In 2016 he participated in the exhibition "New York Realism Fine Art", where he received a silver medal in the category "Impressionism" (New York). Also that year, the artist took part in a group exhibition in the city of Ostroda, Poland.

In 2017, in addition to the exhibitions in Ukraine, he participated in the joint exhibition "Travel Diary" at the Museum of Belarusian Cinema History in Minsk.

In 2018 he took part in group exhibitions in Nowica, Poland, in the exhibitions of Crimean artists "Guzel Kyrym" and "Christmas Exhibition" in Yalta.

In 2019 four personal exhibitions were held in Simferopol and Evpatoria, Crimea; the master also participated in the festival "Gezlev Kapusy" in Evpatoria, in a group exhibition in the gallery "ArtVashina" in Sevastopol, in the fair "ARTFAIR" in Simferopol.

In 2020 Lenur Velilyaev’s personal exhibition "Spring" took place at the Museum of Local Lore and History of Mud Treatment in the city of Saki, Crimea.

The artist shares thoughts about the Motherland: "For me, Crimea is the capital of the Earth, and Crimean Tatar culture is an integral part of it, with its rich experience and heritage."The artist's works are kept in private collections, museums, galleries of the CIS countries and abroad (USA, Switzerland, France, England, Montenegro, Jordan, Uzbekistan, Greece, etc.). 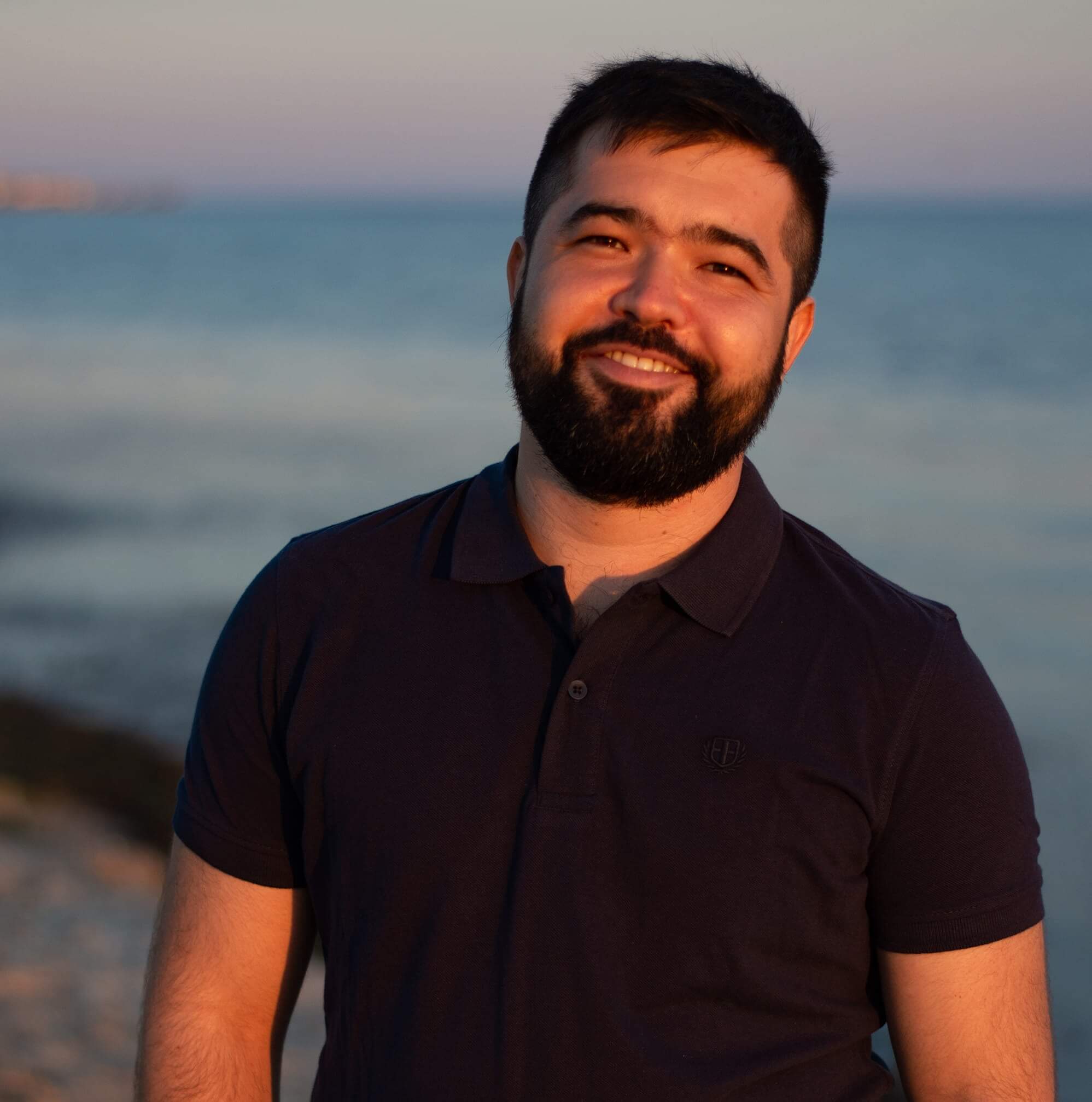