Afize Yusuf-kyzy was born on May 28, 1988, in the family of a member of the Crimean Tatar national movement Yusuf Dzhemaledinov in Melitopol, where he with his wife Emine and two daughters had moved from Uzbekistan three years earlier.

Since 1990, the family has been living in the city of Akmesjit in Crimea.

As a child, Afize was fond of music, drawing and sports.

In 2005 she entered Crimean Engineering and Pedagogical University, the Department of Arts.

She received a higher art education as a master of fine and decorative-applied arts.

The first works with stained glass paints on glass were made in 2008.

The artist has been working in graphic design for over 10 years.

The most fruitful period in her work began in 2017. This resulted in a personal exhibition that took place in Kyiv in May 2018.

In 2019 the artist participated with her new works in the largest international festival in Istanbul "20 Festival Büyükçekmece".

Afize shares her thoughts: “The very process of creating a new work completely absorbs you, and you do not want to be distracted from it. Basically, having started work, I try to complete it, if possible, without postponing until later, because the result is so interesting and unpredictable. I never work on the color in sketches. The palette appears already in the process of work. That is why, not knowing the result, I am in a hurry to see it. There is always room for improvement. You improve the composition, you feel the colors differently, and over time your works differ from the previous ones."

The works of these periods differ in compositions and color schemes, reflecting the master’s inner state and mental attitude. 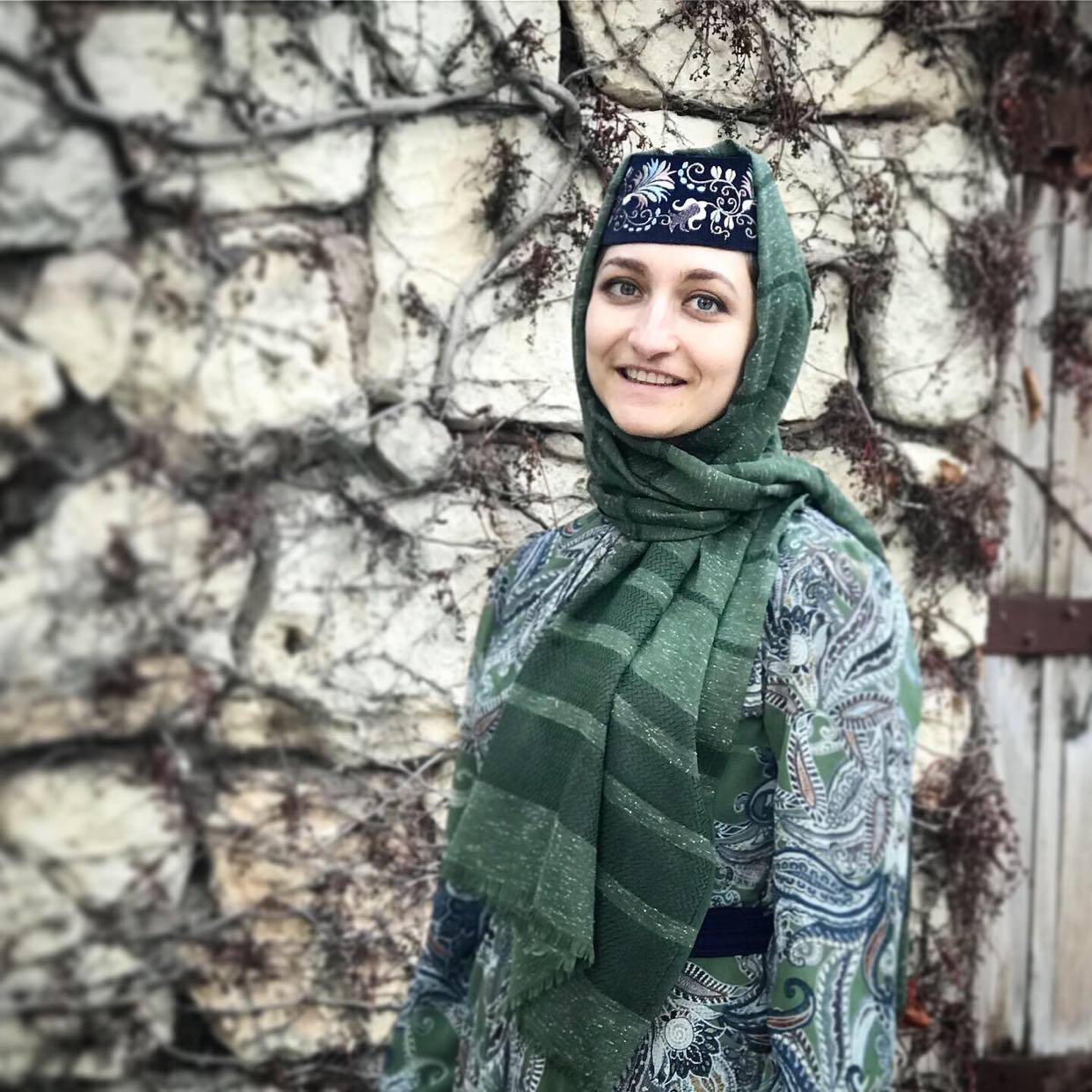