Liana Velilyaeva was born in the city of Yangiyul (Uzbekistan) in 1987.

In 1990 she returned to her homeland in Crimea. From an early age, she started learning the art of embroidery from her mother.

Liana did a course on gold sewing organized by the creative association "Marama" in 2006. In 2005 she graduated from Simferopol College of Service and Design as a tailor of outerwear.

After meeting Mamut Churlu, since 2006, the craftswoman has been doing embroidery. She has taken part in exhibitions and masterclasses within the project "Crimean Style". Her works have been exhibited in Poland, Turkey, Ukraine, Germany and Lithuania.

For 10 years, Liana Velilyaeva worked in a ceramic workshop in Simferopol.

The artist also held masterclasses at the following events: “Crimea Day in Lviv” in 2017; "Kurban Bayram" in Kyiv in 2016; the Crimean Tatar ornament event "Qınalama" at Ivan Honchar Museum in Kyiv in 2016, "Kurban Bayram" in the city of Krushinyany in 2015. In 2016 Liana Velilyaeva participated in the exhibition "Days of Crimea in PACE" in Strasbourg within the international project "Chumak Way".

In 2016 the craftswoman took part in an exhibition within the project "Patterns of the world" at Ivan Honchar Museum in Kyiv.

In 2016, in Warsaw and Hamburg, there were exhibitions of decorative and applied art of Crimean Tatars “Zincir. Links of memory", where Liana Velilyaeva participated.

Since 2017, she has been interested in stained glass painting on glass. Using the knowledge of the Crimean Tatar ornament, she creates new works on dishes and decor items. At the moment, she lives and works in Crimea. 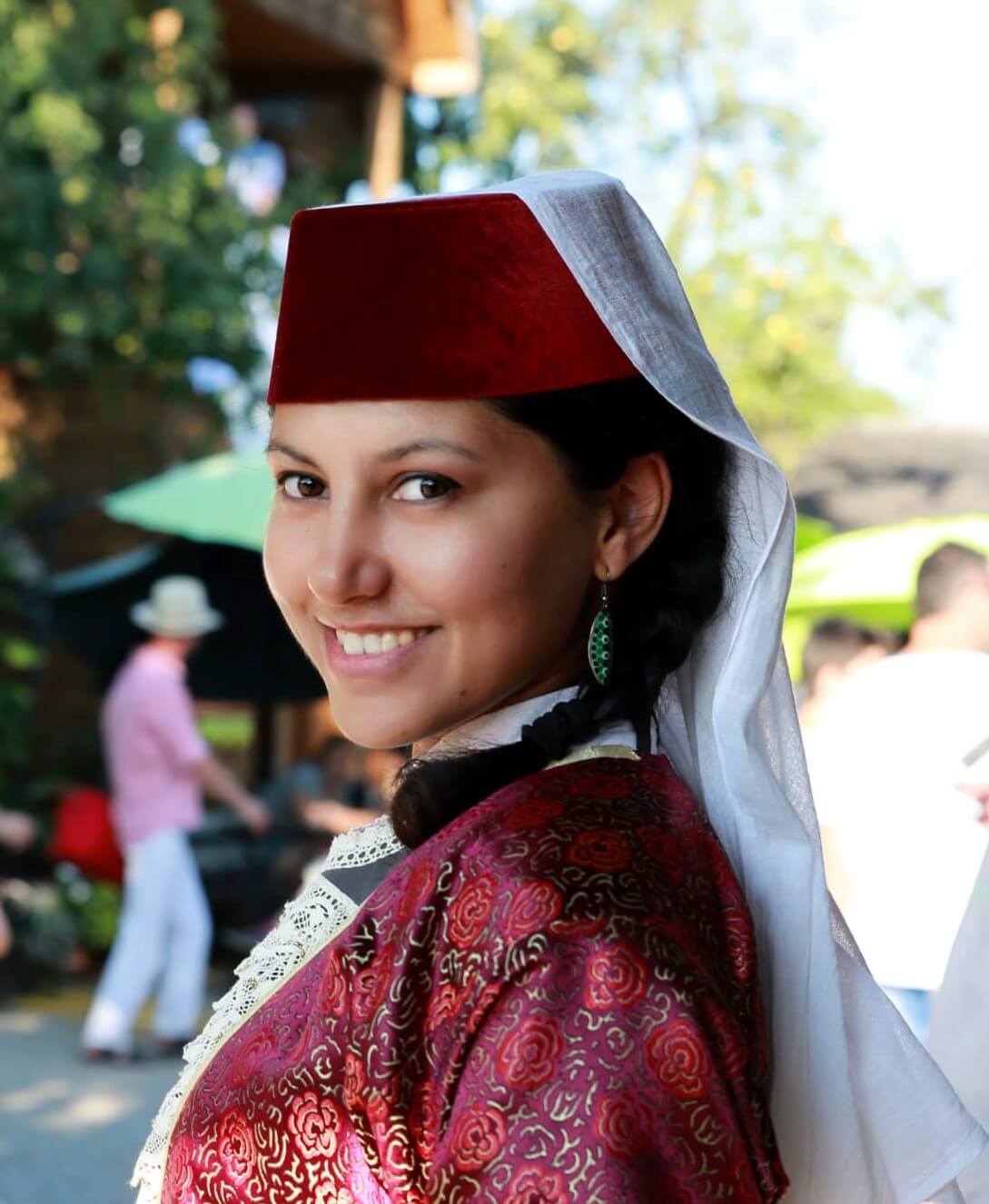