Akhlime Ilyasova was born in 1979 in the city of Kurgan-Tyube, Uzbekistan, in a creative family.

In 1993 the family returned to Crimea and settled in the city of Kerch.

In 1999 Akhlime graduated from specialized vocational school and received qualifications as a tailor-patternmaker.

Since childhood, Akhlime has had an interest in sewing and embroidery. After moving to Crimea, the girl saw her neighbor embroider Ukrainian towels, carpets, paintings with cross and satin stitch, and learned the skill from her.

Later, having visited the museum in the Khan's Palace in Bakhchisarai, the craftswoman was impressed by the ancient Crimean Tatar embroidery, and from that day she studied it with the help of available literature.

In 2015 she finished with distinction the course of the traditional Crimean Tatar sewing at the Foundation named after Professor Izidinov (subjects: "Myklama", "Fundamentals of the composition of the Crimean Tatar ornament").

From November 2014 to February 2015 in Simferopol in the Crimean Tatar Museum of Art, the exhibition "The Sacrament of Embroidery" - "Nagyshnyn Syry" - was held, where Akhlime Ilyasova took part.

From December 2015 to February 2016, the works of the craftswoman were presented at the exhibition "Garden of Arts" in the Crimean Tatar Museum of Art in Simferopol.

At the moment, the craftswoman lives and works in the city of Kerch, Crimea. 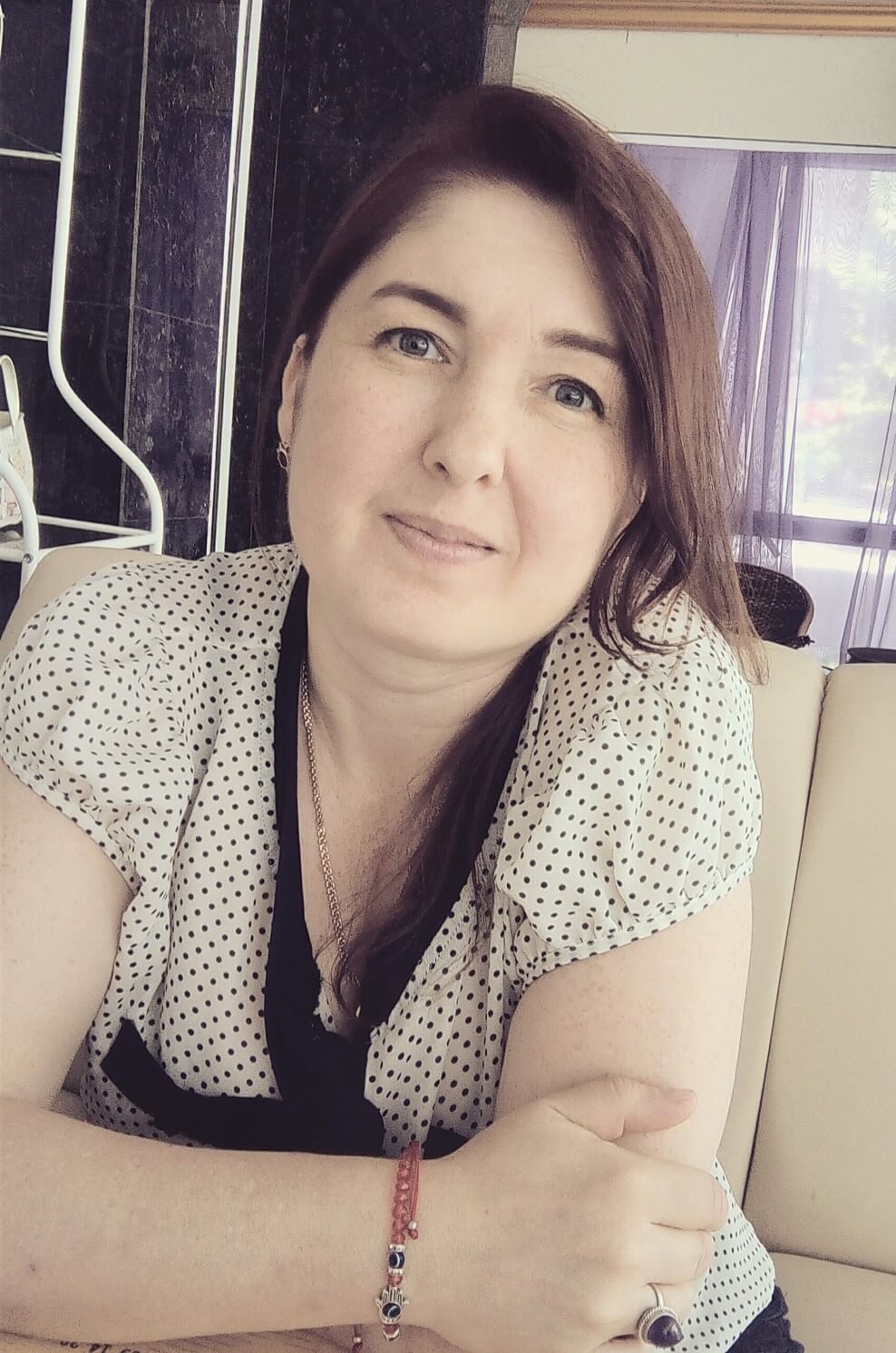