Zore Ziyadinova was born in 1959 at Kitab station, Kashkadarya region in Uzbekistan. In 1988 the family returned to Crimea, to the village of Dzhurgun, Dzhankoy region. Zore Ziyadinova worked as a teacher of crafts in educational institutions in the city of Dzhankoy and Dzhankoy region. She was awarded certificates and diplomas by the education department of the city of Dzhankoy and Dzhankoy region. For the success achieved in teaching and educating the younger generation, following the results of the republican exhibition and contest "Touching the origins", she was awarded diplomas of the Ministry of Education and Science of the Autonomous Republic of Crimea.

In 2001, with the assistance of the Turkish Agency for Cooperation and Development (TIKA), she did a course on the techniques of ornamental sewing and the foundations of the theory of crafts - gold embroidery on velvet.

Love for needlework was passed on from her mother. The girl started sewing in the 5th grade. She completed her first big work in the 9th grade - she sewed some performance costumes for her classmates.

For many years, the craftswoman has been collecting and studying the true beauty of the folk art of Crimean Tatars.

Since 2016, the embroiderer has been an active member of the city club of decorative and applied arts lovers "Fantasy" in Dzhankoy.

In 2018 Zore Ziyadinova took a course on traditional Crimean Tatar sewing at the “Steps” school under Sevastopol Foundation for the Revival of Crimean Tatar Culture named after Professor Izidinov. Today, the scope of her creative work includes making national clothes, knitting, national handicrafts and gold embroidery.

In December 2019, within the festival of Crimean Tatar culture in the city of Istanbul, an exhibition of contemporary masters of decorative and applied arts "Crimean Tatars in modern realities" was held; at this exhibition, there were presented Zore Ziyadinova’s works: fez and Kuran-kap, made by hand and embroidered with gold on velvet.

In 2017 and 2019, the craftswoman participated in the seminar "Development of crafts and national cultures".

In 2018 Zore Ziyadinova became a laureate of the republican festival and contest of Crimean Tatar Culture "Kyrymnagmeleri".

In 2019 the embroideress was a laureate of the II degree of the interregional round of the republican festival and contest of national creativity "Inflorescence of cultures of Crimea". And in 2020 she became a laureate of the 1st degree of the 1st stage of the qualifying distance republican festival and contest "Inflorescence of cultures of Crimea". 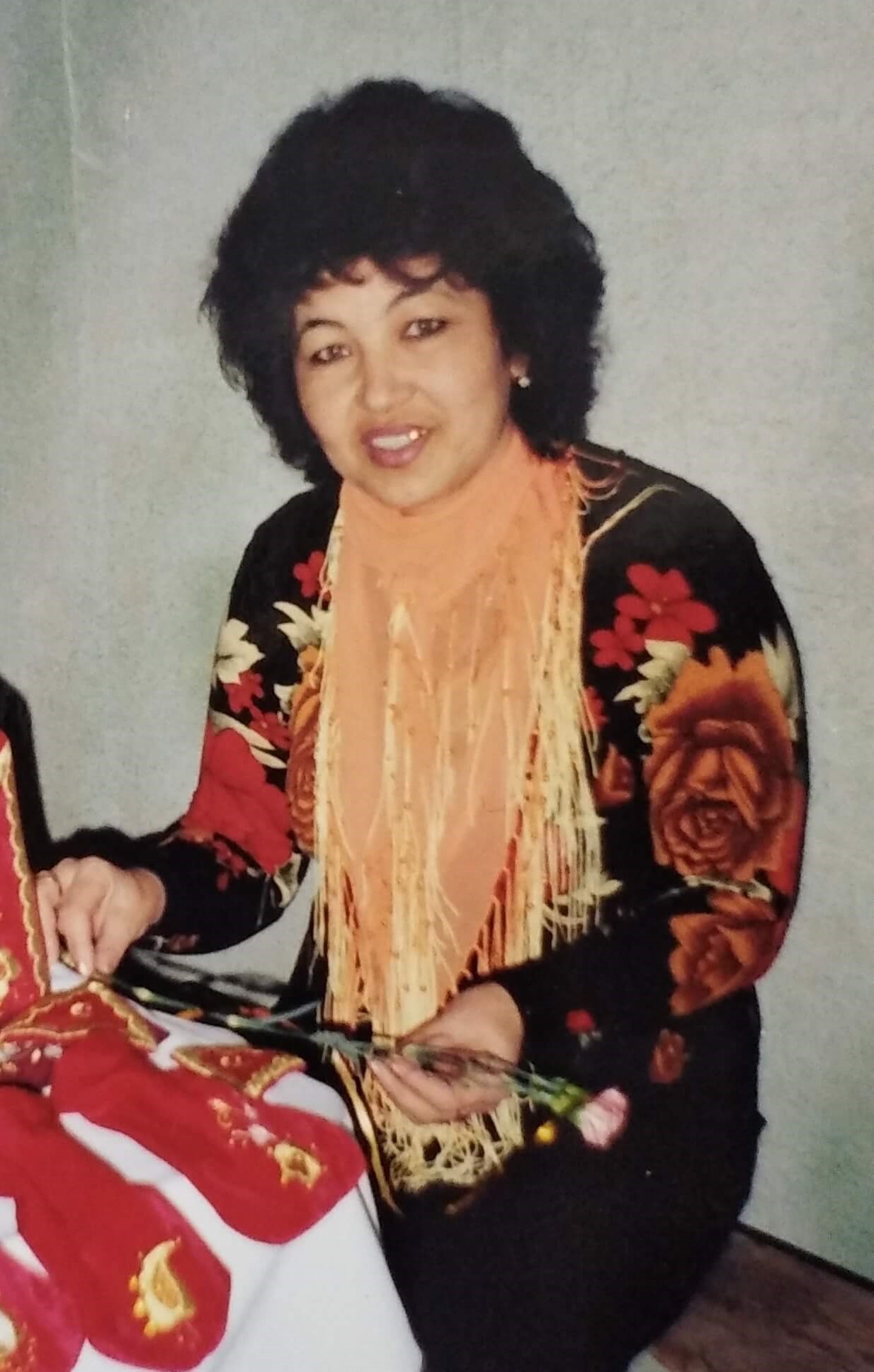