Elvira Memetova was born in the city of Bekabad, Uzbekistan on July 21, 1966.

In 1973 Elvira went to school and at the same time started learning to play the violin at a music school.

In 1983 she finished school in Taman (Russia) and was enrolled to music college in the city of Novorossiysk to study vocals; afterwards, she was transferred to Bekabad music college (Uzbekistan).

The family returned to Crimea from deportation in 1989.

Between 2016 and 2018, Elvira Memetova did a course on embroidery "mykalama" in the creative workshop "Arslan".

In May 2017, the craftswoman took part in the project "Nagyshly fez", where she exhibited her work - a copy of an old fez. In the same year, she participated in the exhibition "Crimea with Love" in the House of the Union of Artists in Simferopol as well as in the exhibition "Altyn yipnin sirlary" (Secrets of the gold thread).

In 2018 the works of the embroideress were presented at the exhibition "I will buy you a beautiful fez" in Ismail Gasprinsky museum in Bakhchisarai, in the exhibition "Inseparable connection of generations" in the Crimean Tatar Museum of Cultural and Historical Heritage in Simferopol, in honor of the 105th anniversary of famous embroideress Zuleikha Bekirova.

In 2019 Elvira Memetova participated in the exhibition "Crimean Style" in the House of the Union of Artists in Simferopol, as well as in all exhibitions of the youth public cultural and sports organization "Arslan" (Bakhchisarai).

In 2019 the artist suddenly died from an illness. There remained her works, filled with vitality, natural colors and great love for Crimea... 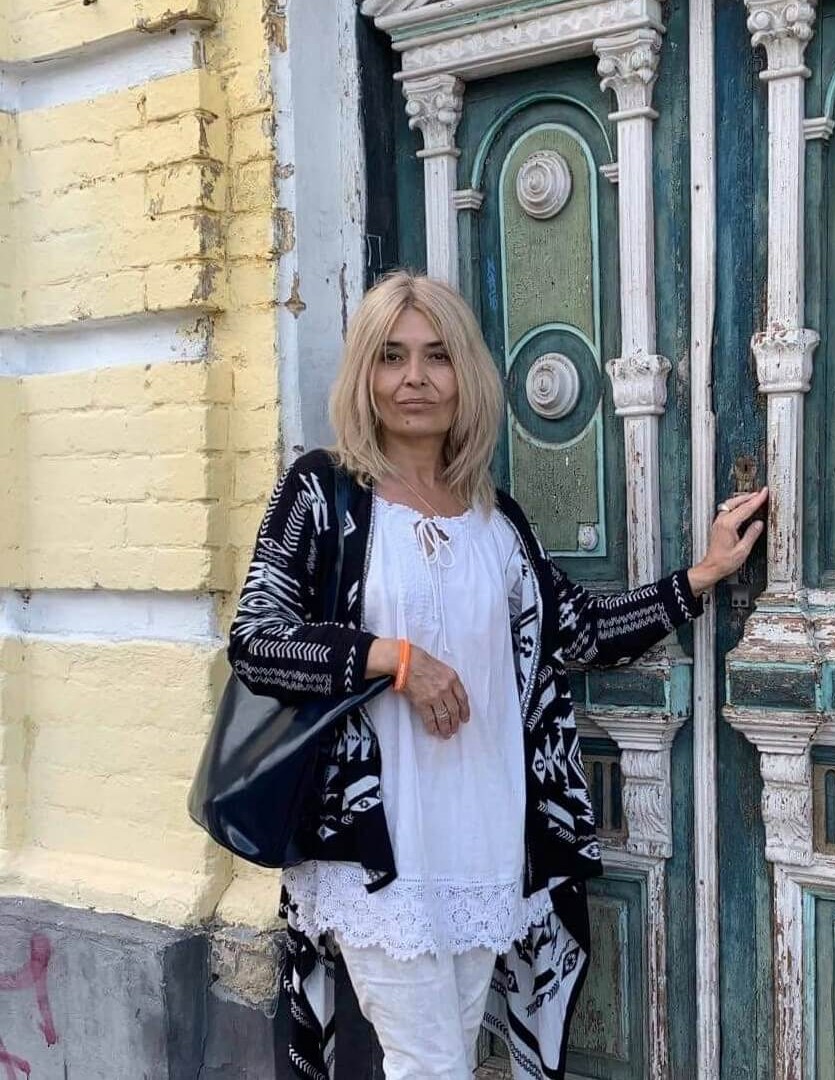