Riza Abduzhemilev was born in the village of Pakhta, Chinaz region, Uzbekistan, on April 21, 1987. His family returned to Crimea in 1988. He currently lives in the city of Karasubazar.

The artist's creative career began with attending Belogorsk school of arts, where his first teacher was Shamil Ilsov.

In 2004 Riza Abduzhemilev participated in the project "Tatar art" organized by Crimean State University together with Goethe Institute.

In 2006 the artist's works were presented at a students’ exhibition in the art museum of Bakhchisarai Historical, Cultural and Archaeological Museum-Reserve.

In 2010 he entered Crimean Engineering and Pedagogical University, the department of fine and decorative-applied arts.

The artist is inspired by the history, culture and art of the Crimean Tatar people. He is the author of illustrations for the following works of fiction: books from the series "Crimean Tatar prose in Ukrainian", works of the classic authors of Crimean Tatar literature "And the day was born" (2018), the book with works by Shamil Alyadin "Merdiven" ("Ladder"), the book by Lily Buzhurova "Poetry of Exile" (2018), illustrations for comics about Akhmet Akhay (a folk joker), the children's magazine "Armanchik" and the work by Gasprinsky "The Sleeping Khanate."

“The Crimean Tatar culture, in my opinion, is going through a period of revival, the restoration of a lost culture and the birth of something new,” says Riza Abduzhemilev about the work of the people. 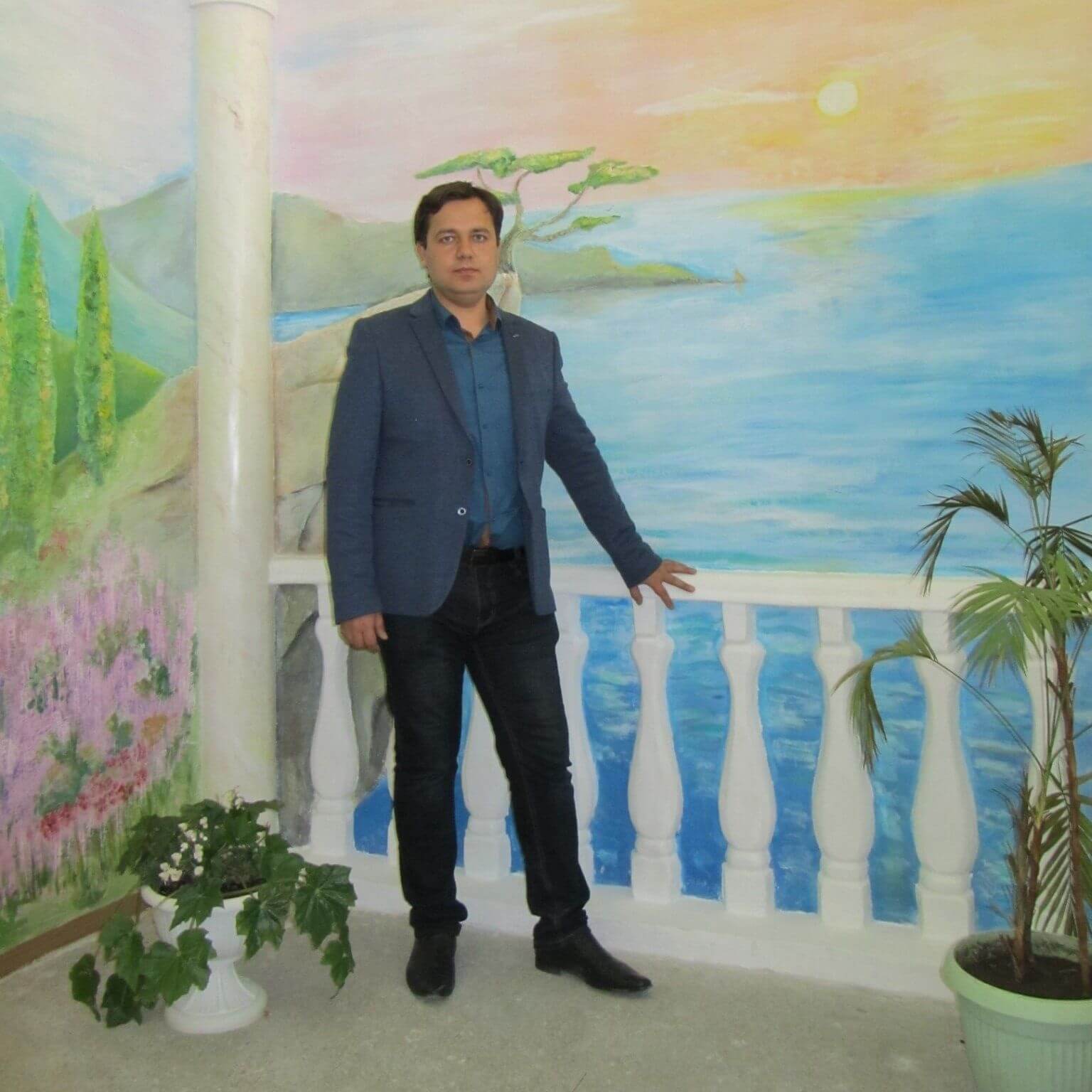