Ervin Seytasanov was born in 1989 in the city of Yangiyul, Tashkent region of Uzbekistan.

In 1992 Ervin's family returned from deportation to Crimea and settled in the city of Sevastopol.

At an early age, Ervin learned himself to sketch pictures from books. Since he was 10, he was doing complex drawings of comics, cars and was recreating pictures of recognized artists. This hobby was the reason to start attending the studio of fine arts in Krasnogvardeisky House of Children's Art (AR Crimea) in the 9th grade.

During his school years, the future artist participated in youth exhibitions, and after finishing school, he continued his studies in the field of fine arts and design.

Since 2003, Ervin's efforts in the art studio were channelled into the academic stream: he mastered drawing, graphics and painting.

In the same year, the artist got passionate about graffiti and street art, which turned his creative consciousness upside down. Being subscribed to special issues of magazines about the world of graffiti, the artist became interested in famous masters of this art stream - Banksy, Shepard Fairey (Obey Giant), Daim, MacLai. It was street art that partly determined the informal view on creative work and interest in world subcultures.

Later, this view was reflected in the connection with the Crimean Tatar culture. The artist recalls this time as follows: “Further, getting older, studying in educational institutions and working in different techniques, I realized that the Crimean Tatar modern and traditional culture is an integral part of world culture, and we need to propagate it all over the world”.

His canvases and design solutions can be found in private collections and funds of Crimea, Ukraine, Turkey, Russia. In 2008 Ervin graduated from Regional Academy of Business and Law named after Kruchinina with a degree in computer design, and in 2014 - the faculty of arts of Crimean Engineering and Pedagogical University with a degree in decorative-applied arts and folk crafts.

“My artistic dream is to leave behind a cultural heritage that would develop and popularize the culture of Crimean Tatars around the world. I am not confined only to my area of art. I am a great fan of Crimean Tatar music, I work closely with Crimean Tatar performers. Since 2019, I have been dancing in Midat Khalilov Crimean Tatar Dance Ensemble "ATESH". I support the fact that you need to have a wide range of interests in order to have new ideas for development,” the young artist tells about himself. 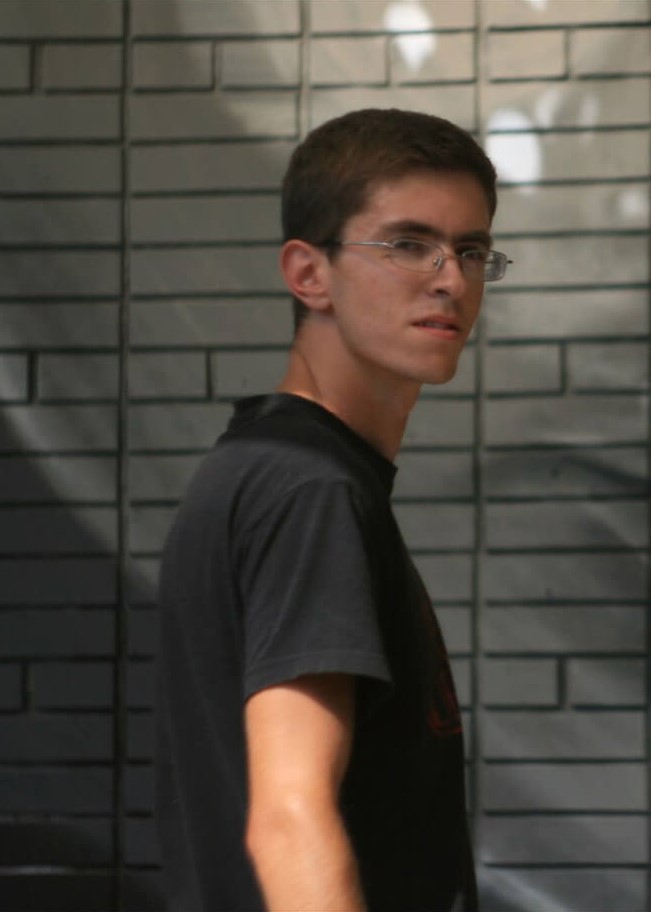