Yusuf Abibulaev was born in Samarkand, Uzbekistan, in 1989. At 11, he became interested in painting.

He took classes from Anastasia Mikhailovna Bobyreva (Zinchenko) in the Palace of Pioneers in Simferopol.

There, later, he also prepared for admission to Crimean Art School named after Samokish, which he entered in 2007.

In 2014, Yusuf Abibulaev got enrolled to National Academy of Fine Arts and Architecture. Due to the closure of the Crimean branch, he moved to Kyiv to continue his studies.

The artist is inspired by wildlife, warmth and a favorable psychological background.

At the moment, he is occasionally engaged in creative work, but he hopes to get back to work at a more favorable, in his opinion, time.

Yusuf Abibulaev shares his thoughts about the motherland: “In Crimea, of course, there is a wonderful and rich nature. Fragrant and medicinal herbs, lavender, juniper, wild rose bushes, the cry of Crimean owls, the croaking of frogs and the chirping of grasshoppers on spring and summer evenings, the sea and the mountains - I miss all of this the most on the mainland."

The artist hopes that contemporary Crimean Tatar artists, sculptors, musicians and other representatives of the Crimean Tatar intelligentsia will be known to the world as talented, unique and versatile personalities.

At the moment, Yusuf Abibulaev lives in Kyiv. 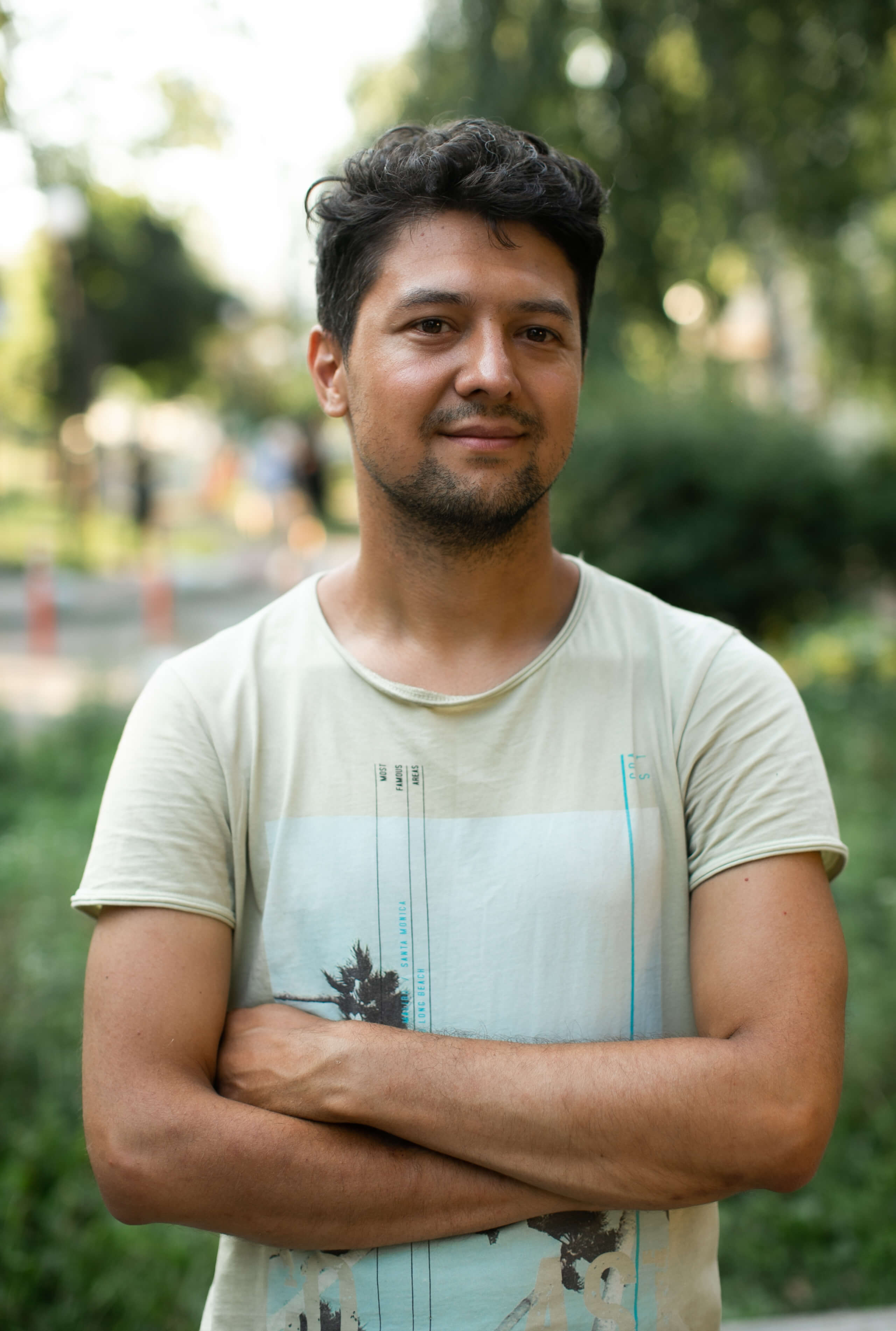