He was born in Fergana (Uzbekistan) on January 17, 1955. In childhood, he expressed interest in drawing, studied at art studios.

From 1973 to 1975, being a soldier of the Soviet Army, he studied at the faculty of fine arts at Moscow Extramural People's University of Arts.

In 1980 he graduated from the art department of Fergana School of Arts specializing in graphic design.

Since 1980, Enver Izetov has been actively participating in republican, all-union and international exhibitions, biennials of graphics.

In 1984 he participated in the XI International Biennale of Graphic Design in Brno, Czechoslovakia.

In 1986 the artist began cooperation with publishing houses in Uzbekistan.

From 1987 to 1990, working as a production designer at the animation association of Uzbekfilm studio, Enver Izetov created the films “The Stranger” (1987) using the “transfer” technique as well as “Takhir and Zukhra” (1989) using the “puppet film” technique.

In 1992 he moved to Crimea and began active cooperation with Crimean book publishers.

From 1992 to 2001 Enver Izetov was the chairman of the Association of Crimean Tatar Artists.

In 1990 he became a member of the Union of Artists of the USSR.

Since September 2014, he has been a member of the Union of Artists of Russia.

In 2017, he completed the higher courses of film and television at the All-Russian State Institute of Cinematography named after Gerasimov (VGIK), Moscow.

The designer has developed a number of logos and emblems for organizations and events, designed a number of books in publishing houses of Crimea, including the selected works by Bekir Choban-Zade, Amdi Giraibay.

The works of fine art are presented in the collections of State Museum of Arts of Uzbekistan (Tashkent); Fergana Regional Museum of Local History (Fergana); Directorate of Art Exhibitions and Panoramas of the Ministry of Culture of Uzbekistan, Republican Crimean Tatar Museum of Art, Simferopol Art Museum (Simferopol). 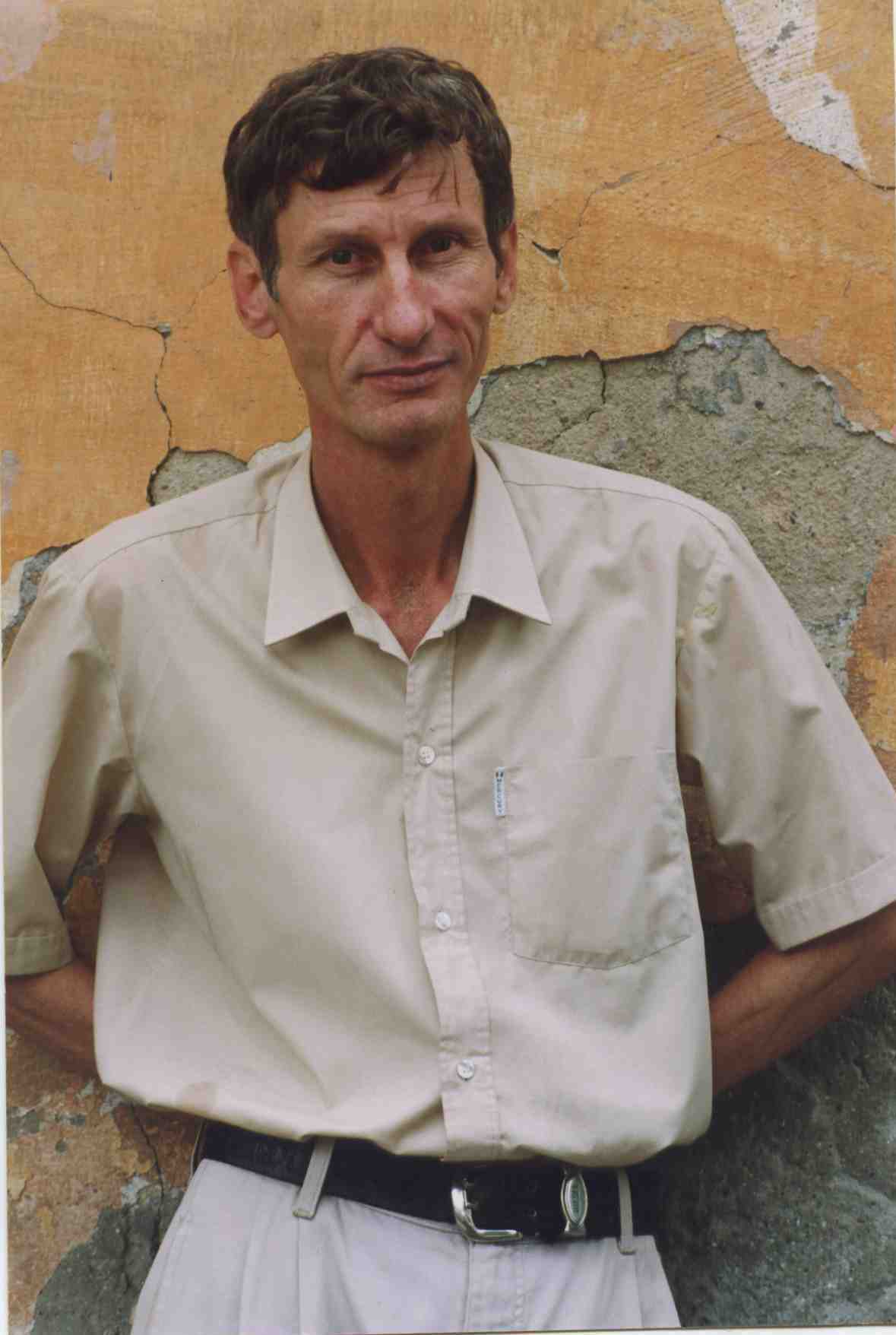