He was born in 1938 in the village of Chelebi-Eli, Starokrymsky district of the Crimean Autonomous Soviet Socialist Republic.

In 1944, like the entire Crimean Tatar population, the artist’s family was deported from Crimea. At the age of 5, he ended up in Central Asia.

From 1955 to 1960, Khalil Memedlyaev studied at the painting department of Republican Art School named after Olimov in Dushanbe, Tajik SSR.

Since 1967, he worked at Leninabad Art Foundation.

Since 1977, Khalil Memedlyaev was a member of the Union of Artists of the USSR.

In 1993, he returned to Crimea as a venerable artist, who had many exhibitions under his belt.

In the late 90s and early 2000s, Khalil Memedlyaev taught fine arts to children in Buyuk Onlar (Oktyabrskoye village) and in the village of Alabash Konrat (Amurskoye, Krasnogvardeisky district). He taught schoolchildren fine arts, developing in them the brightness of world perception, memory, attention, thinking and imagination.

Since 1995, he has been a member of the Union of Artists of Ukraine.

In 1995 and 2000, the artist’s personal exhibitions were held in Simferopol and Bakhchisarai. In 2003 Khalil Memedlyaev became the Honored Artist of Crimea.

In 2013 Crimean Tatar Museum of Art presented the artist’s personal exhibition "Portrait of a woman in Khalil Memedlyaev’s creative work."

The artist's works were successfully exhibited in Central Asia, Russia and Ukraine.

On his canvases, Khalil Memedlyaev reflects the pages of the Crimean Tatar tragic history. The artist paints in various genres of easel painting, but in the circles of fine arts admirers, he is best known as a portrait painter.

Many of Khalil Memedlyaev's works are familiar to the Crimean audience, for example, portraits of prominent scientists, writers, public figures. His portraits of women are popular in Crimea and abroad.

The artist's works are kept in the collection of Republican Crimean Tatar Museum of Art, as well as in museums and private collections in Tajikistan, Uzbekistan, Russia, Ukraine, Turkey.

Photos from the newspaper "Avdet" 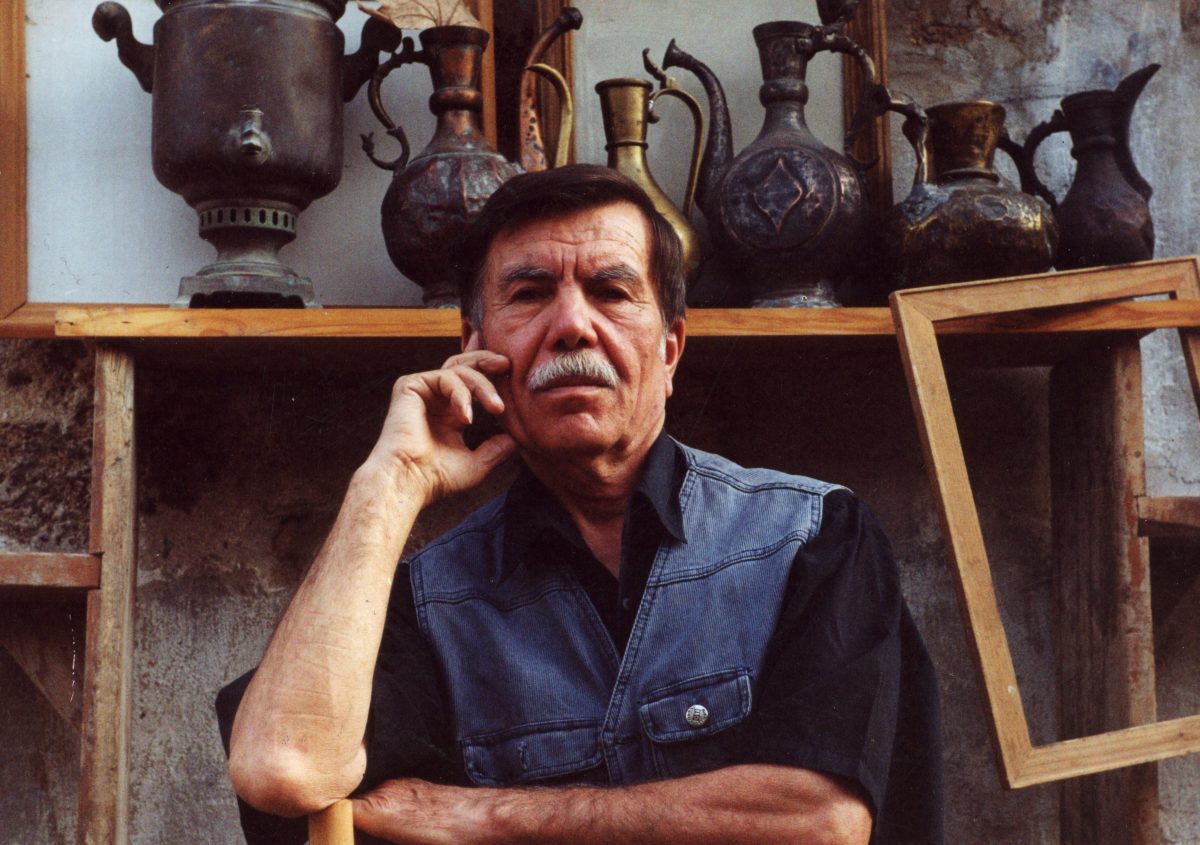