In 1979 the family moved to Tashkent, where Elmaz finished high school.

In 1992 she graduated from the Faculty of Dentistry at Tashkent Medical Institute.

In 1995 she moved to Crimea with her family.

After listening to a lecture dedicated to the 100th anniversary of famous Crimean Tatar embroideress Zuleikha Bekirova, the future craftswoman became interested in the history of Crimean Tatar handicrafts.

In 2010, after attending the presentation of the “Magic of Felt” collection by designer Khalide Chilingirova, Elmaz Appazova got fascinated by this kind of national craft and began to make headdresses from felt.

In 2012, after getting familiar with the works of Crimean Tatar craftswomen Venera Kurmayeva and Khalida Kipchakova, she took the initiative to organize a course on gold embroidery.

In 2013, she managed to realize her plans. In the course, craftswomen learned to embroider with gold thread on velvet, after which Elmaz began to embroider with colored threads on felt, using the national ornament.

In 2018 the artist first saw an embroidered Crimean Tatar prayer rug made of the 19th century felt and managed to recreate it. In 2019, it was demonstrated at the exhibition “Crimean Style“.

Elmaz Appazova dreams about the time when “among Crimean Tatars it would be fashionable to wear Crimean Tatar national headdresses because this is our national tradition, and it must be preserved”. 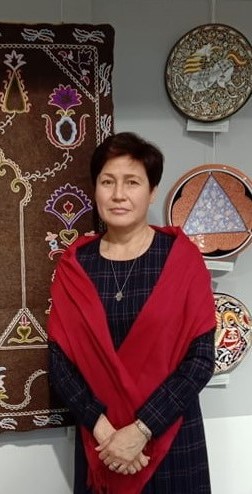 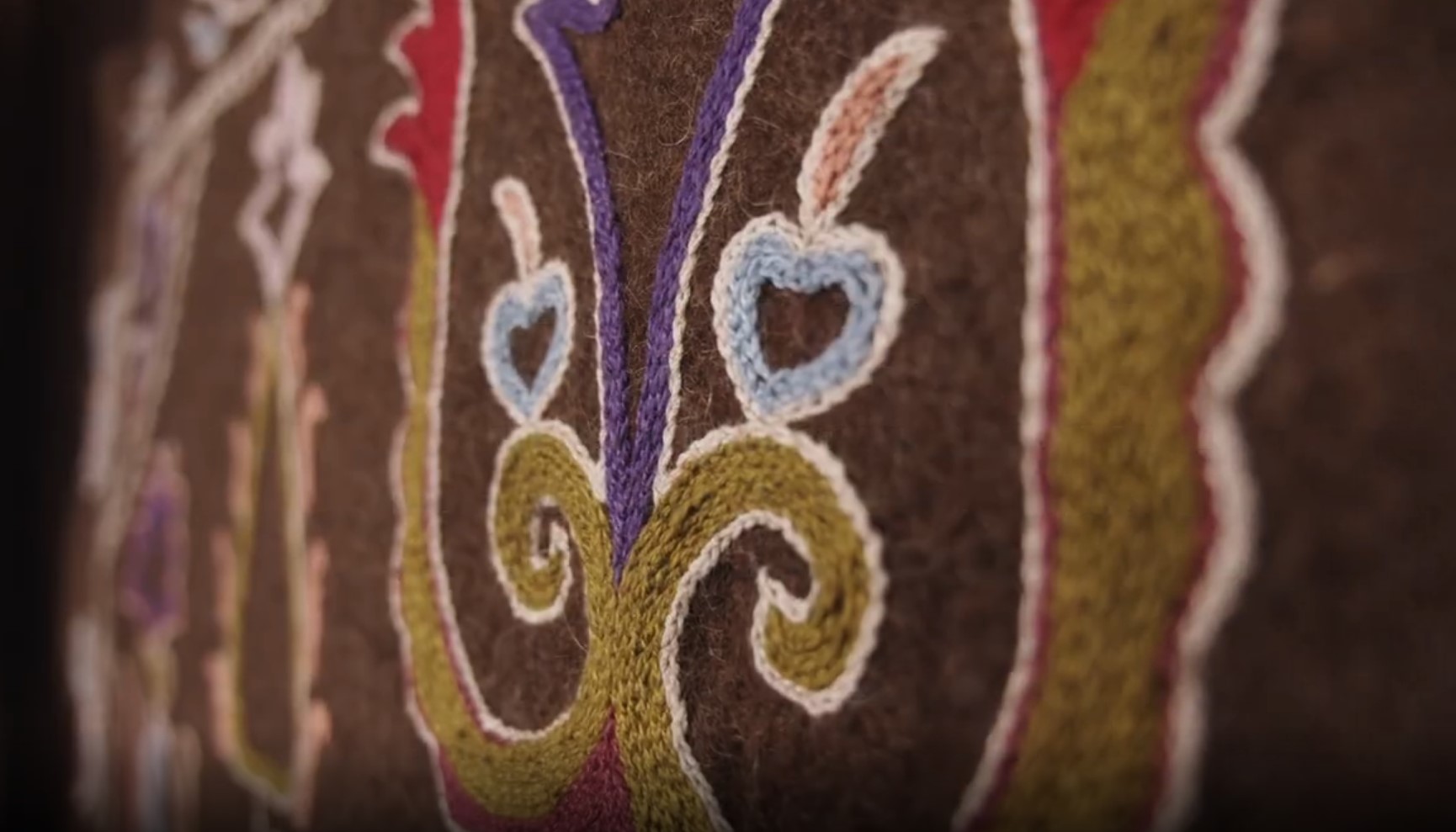 Restoration of the Crimean Tatar prayer rug of the 19th century.