Rifhat Yakupov was born in Izhevsk on July 29, 1944. In 1967 he graduated from the department of journalism at Kazan University. He is a participant and winner of many photo exhibitions around the world.

The main theme of the photographer's work is the life of the people. As part of ethnographic expeditions, he filmed various ethnic groups of the Tatars - Kazan, Astrakhan, Siberian, Polish, Kryashen, Mishar, as well as the indigenous people of Crimea - Crimean Tatars.

Between 1968 and 1986, he worked as a photojournalist in youth newspapers and the magazine "Azat Khatyn".

Since 1986, he was a photographer of the theater named after Kamala.

In 1989, at the invitation of the Swedish Union of Photographers, he conducted master classes in photography schools in Stockholm and Gothenburg.

In 1990, at the invitation of the Museum of Contemporary Art of the city of Tampere (Finland), Rifhat Yakupov participated in the international photo project "Backlight" (USA), "America meets the USSR”, where America was represented by Denny Lyon (photographer of the world-famous agency "Magnum"), and the Soviet Union – by Rifhat Yakupov.

In 1991, at the invitation of the Swedish Union of Photographers, the artist presented two personal exhibitions - "The Leaving Village" (Stockholm Ethnographic Museum) and "Hello, Tbiliso" (Private gallery "MIRRA", Stockholm).

In 1996, commissioned by the UN mission in Crimea, he filmed reports on the life of the deported peoples of Crimea and national groups - Crimean Tatars, Bulgarians, Armenians, Germans, Greeks.

In 2002 he was awarded with the prize of the Union of Journalists of Tatarstan.

In 2003 he became a laureate of Sirazeev Theater Prize.

From 2008 to the present day, Rifhat Yakupov has been working as a photographer covering all the events of the Festival movement "Constellation-Yoldyzlyk", on the website of which there are about 100,000 photographs. The photographer’s works are used by the Ministry of Youth Affairs and Sports, as well as the Ministry of Culture of the Republic of Tatarstan.

From 2008 to 2016, in order to study Tatar folklore and at the invitation of the republican center for the development of traditional culture, Rifhat Yakupov participated in creative expeditions to the areas of compact residence of Tatars in the Russian Federation.

In the same years, he took part in the work of the All-Russian festival "Tugerek uen" as a photographer.

1989 - Master classes in photography schools in Stockholm and Gothenburg with an exposition of his own works in the Union of Photographers of Sweden. 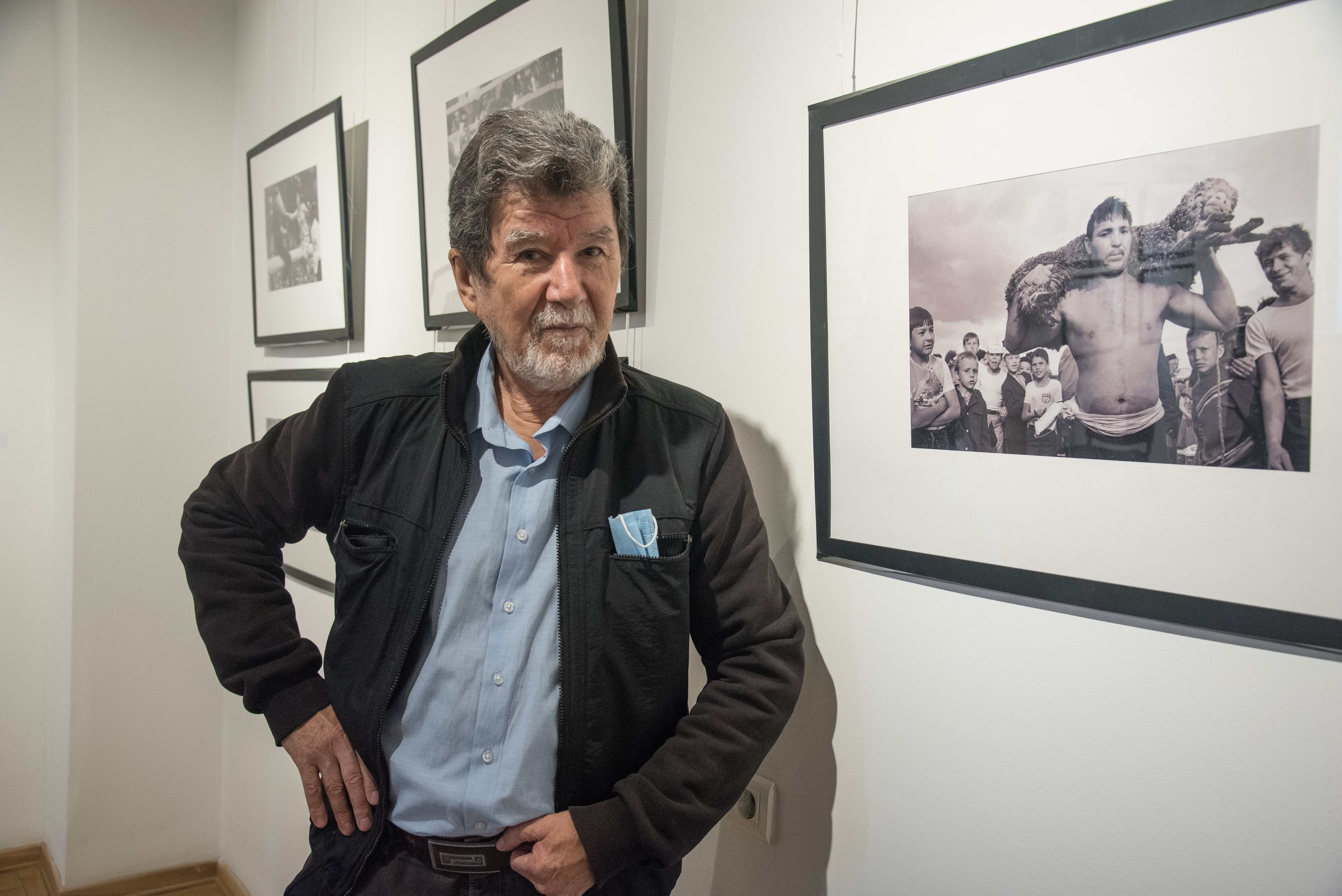