Master Emin Taymazov is 42 years old. He lives in the village of Novopavlovka, Bakhchisarai district.

Taymazov works in his specialty field as a master of fine and decorative-applied arts as well as undertakes teaching activities.

From 1991 to 1996, the artist studied at Namangan State School of Arts, the department of decoration.

In the following years, he worked as a teacher of painting and drawing in high school.

In 1999 Taymazov returned to the Homeland of his ancestors - Crimea.

Since 2001, he worked as an artist and a decorator at Modulor furniture manufacturing company (Simferopol).

Alongside his main work, he began to study the history of the Crimean Tatar national crafts, the works of old masters - woodcarvers. Having thoroughly studied the ancient ornaments of the Crimean Tatars, he started to use them in his own works using modern techniques.

Emin Taymazov has mastered various types of art techniques. Among them are painting and woodcarving, mosaics (marquetry, intarsia, inlay.). Knowledge of design of both small architectural forms and interior helps the artist to bring to life the ideas of the past and the present in his art works.

Emin Taymazov is a participant of art exhibitions in Uzbekistan, Ukraine and Russia: 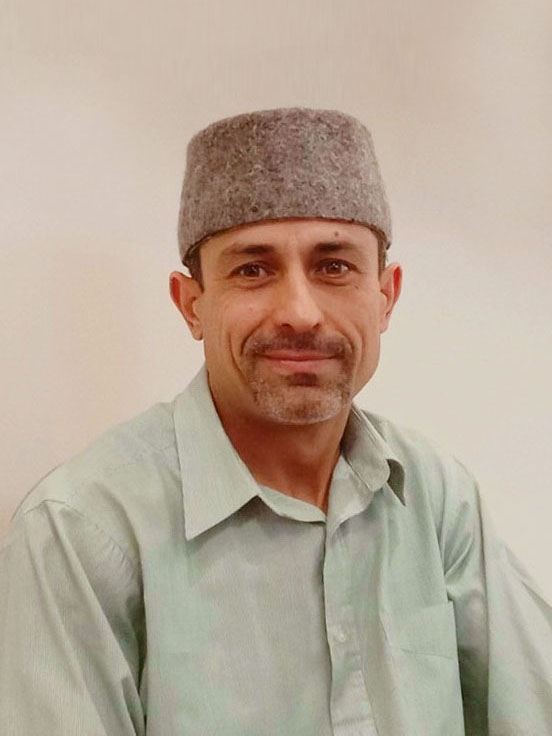