Crimean Tatar artist Sakine Ilyasova was born in the city of Bekabad (Uzbekistan) on May 17, 1985.

In 2002 she graduated with honors from Belogorsk secondary school as well as art school, where she studied fine arts and ceramics.

In 2008 she completed a degree in Interior Design at Lviv National Academy of Arts (Ukraine).

In November 2001, she participated in a creative workshop of applied and decorative arts, organized by Kymskaya Small Academy of Arts and Folk Crafts.

In 2002 the artist took part in the exhibition "The Art of Young Crimean Tatar Artists" in the category of decorative ceramics.

In May 2006, she participated in the exhibition "Gurbetlikte" ("In exile"), dedicated to the 62nd anniversary of the deportation of the indigenous peoples of Crimea.

In the same year, she took part in the exhibition "The Art of Young Crimean Tatar Artists" in the city of Simferopol and in the summer school of painting (Bakhchisarai, Kyiv).

In 2007 she was a participant of the exhibition "Crimean Style", where she presented interior designs (Lviv); she also presented her paintings at an exhibition dedicated to the deportation of Crimean Tatars in the city of Simferopol.

Currently, the artist lives in Turkey and continues her creative work. 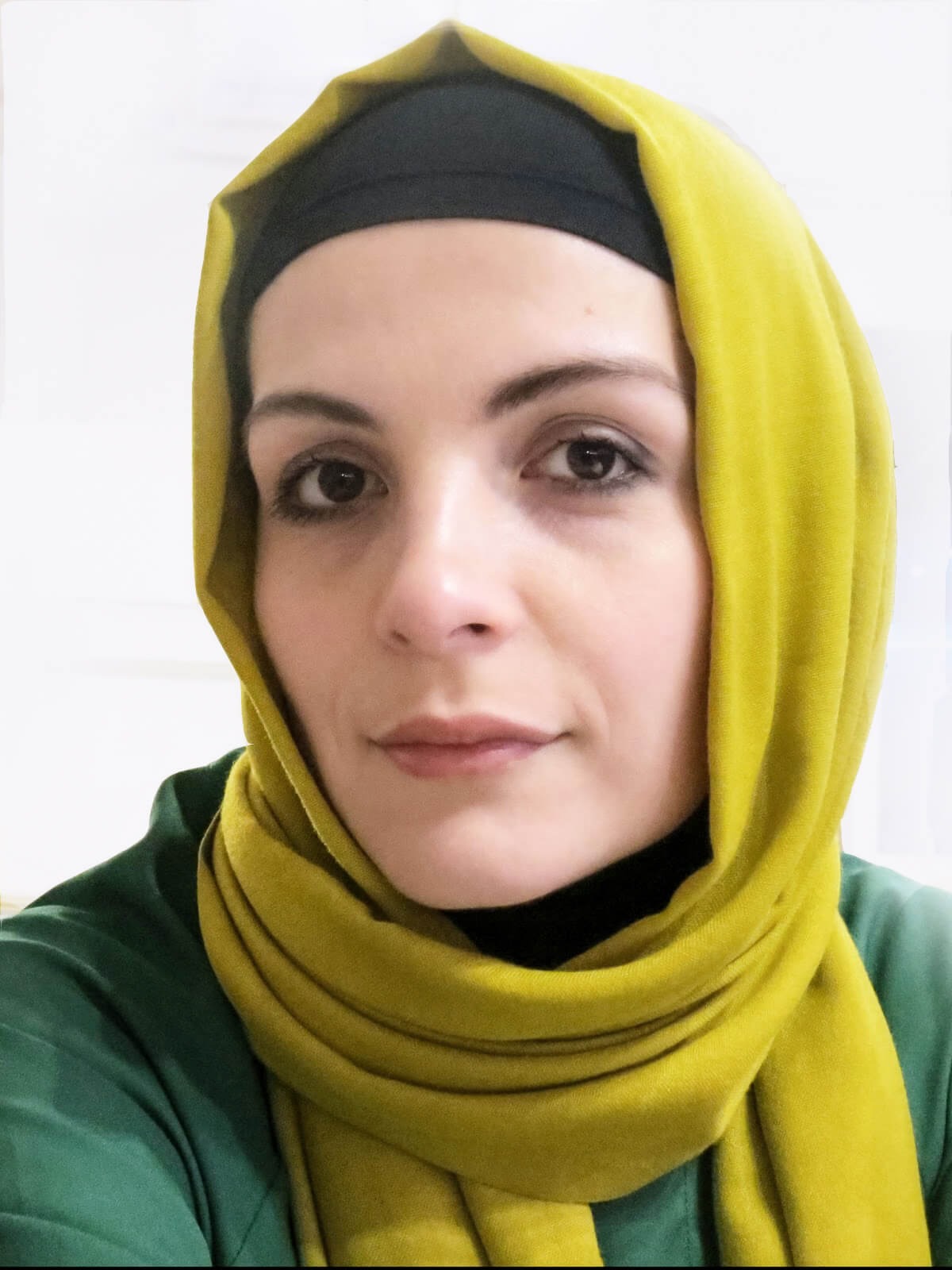