Afize Kassara is a famous Crimean Tatar singer, a talented student who revived half-forgotten Crimean Tatar folklore. She was born in Sukhumi (Abkhazia) on August 25, 1968.

After school, Afize entered the vocal department of Sukhumi Music College, which she graduated with honors.

At one of the events where she sang, Afize was noticed by a famous choreographer, an expert on Crimean Tatar folklore Ali Alimov, who offered the singer to lead the vocal group of the Crimean Tatar song and dance ensemble "Uchan-Su". Afize Kassara accepted the offer, and in 1991, she appeared on television for the first time, with the Crimean Tatar folk song "Alim".

The singer considers her work with Mak'am ensemble and Jemil Karikov to be the most fruitful years of her creative career. “This person has amassed an enormous body of knowledge. He has a real creative laboratory in his house. Over the years of his work, he has revived, brought back to life a lot of folk songs. He searches, records songs from the older generation, finds other versions of old songs because in each village the same song was sung differently,” Afize-khanum says.

Master Jemil Karikov calls Afize-khanum an expert on Crimean Tatar music and his favorite student and singer all rolled into one.

Afize Kassara is known mainly as a performer of Crimean Tatar folk songs. The singer herself admits that she is very fond of lyrical lingering melodies.

“While performing a song, I try to mobilize all my strength, with the utmost responsibility, and treat my performance sincerely. I want young people to know our folk songs. If there is no folk art, folklore and native language, there is no foundation,” the singer says convincingly.

Since 2014, the singer has been a soloist of Krym folklore ensemble. 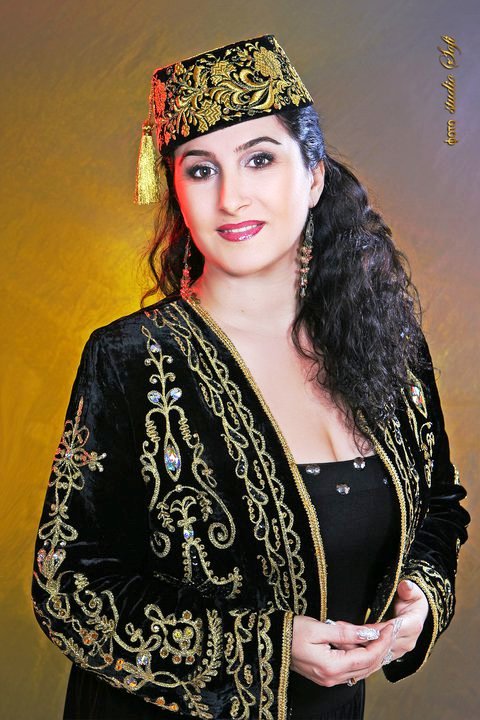 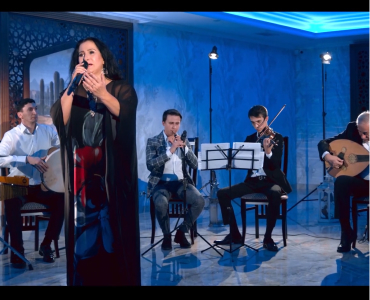 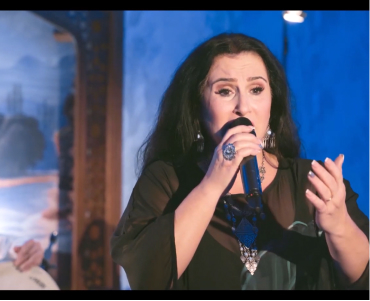 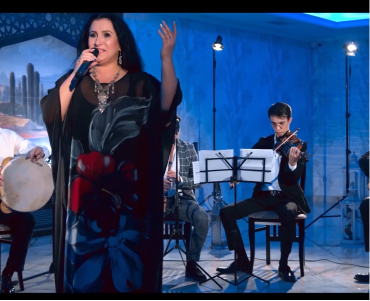 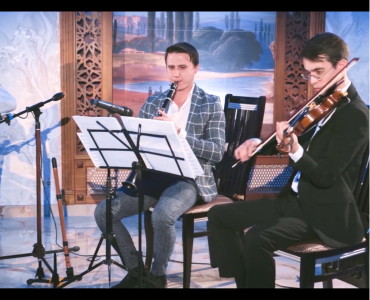