Jemil Karikov was born in the Uzbek city of Begovat on July 28, 1960. He graduated with honors from Sukhumi State Music School (folk instruments department) and later – from Tashkent State Conservatory (theoretical and compositional department).

He worked as the musical director of the ensemble "Haytarma" and chief conductor of the Crimean Tatar Drama Theater. He held the position of a music editor of DTRK "Crimea". In 2004 he initiated the creation of the traditional music ensemble "Maqam", thanks to the work of which a large number of almost forgotten folk songs were brought back from oblivion. Karikov contributed to the revival of a number of national musical instruments (saz, baglama, kaval, santir, kemenche, zurna, nai). For the first time in many years, Maqam performed music from the Khan's time. Jemil Karikov arranged the national Crimean Tatar anthem for choir and symphony orchestra. He taught at Simferopol Music School named after Tchaikovsky, worked at the state enterprise "Crimean House" in Kyiv.

In November 2015, Jemil Karikov was awarded the honorary title of "Honored Artist of Ukraine."

Collections of works for orchestras

Honored Artist of Ukraine (November 16, 2015) - for significant personal contribution to the development of television, radio and communication in Ukraine, many years of hard work and high professionalism. 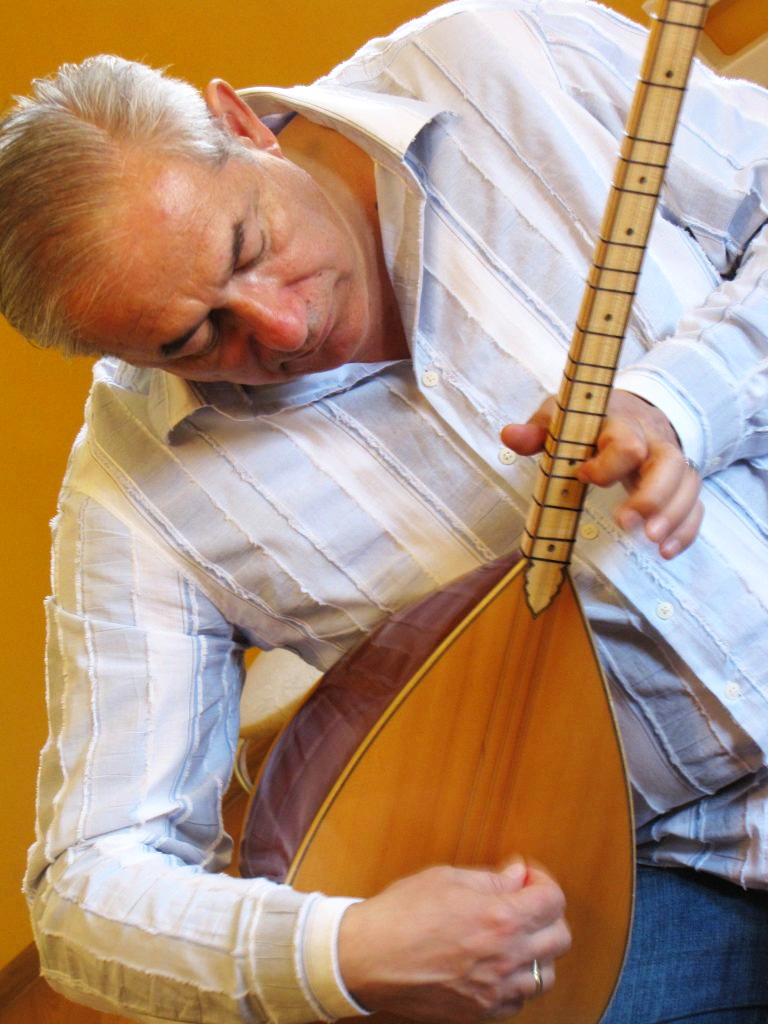 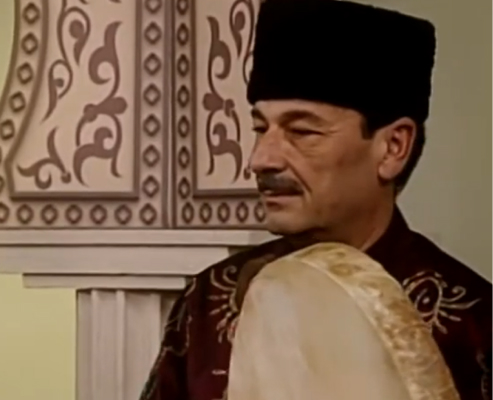 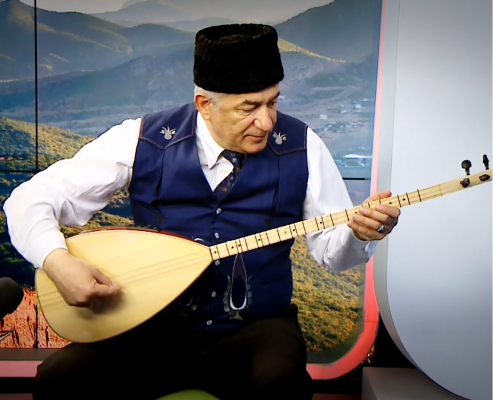 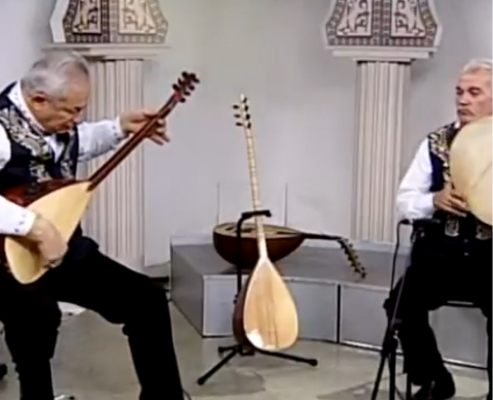 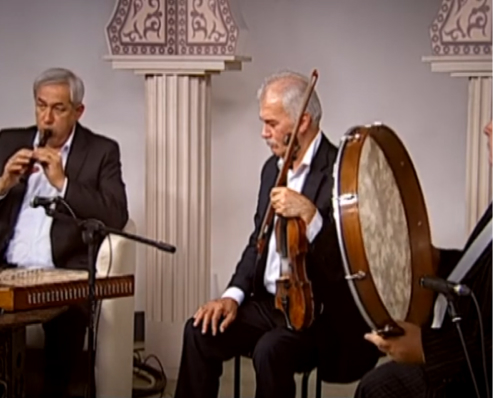 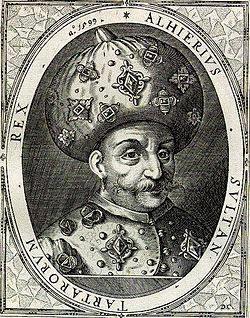