Kyazim Eminov was born on May 24, 1928 in the city of Alushta, the Crimean ASSR. He acquired his first skills in fine art in the studio of Honored Artist of the RSFSR, painter Nikolay Samokish (1860 - 1944).

In 1939 Kyazim Eminov received the First Prize at the children’s drawing olympiad in the city of Simferopol. From 1949 to 1953 he studied at the Republican Art School named after P.P. Benkov in Tashkent and graduated with honors.

In 1960 Kyazim Eminov became a member of the Artists’ Union of the USSR.

From 1964 to 1968 he studied at the faculty of Arts and Graphics at Tashkent Pedagogical Institute named after Nizami.

Between 1961 and 1972, Kazim Eminov created a large number of artworks reflecting the heroic past of Uzbekistan and portraits of figures from East and Central Asia.

From 1970 to 1976 he created more than fifty landscape canvases dedicated to his native Crimea.

In 1972 he was awarded the honorary title of Honored Artist of the Uzbek SSR.

Eminov’s works are kept in the collections of the State Museum of Arts in Tashkent, Alisher Navoi Museum and other museums and galleries of Uzbekistan.

The artist always combined his creative work with teaching. From 1968 to 1976 he worked as an assistant professor of the department of drawing and painting at Tashkent Pedagogical Institute named after Nizami.

On May 1, 1976 Kyazim Eminov tragically died in a car accident. 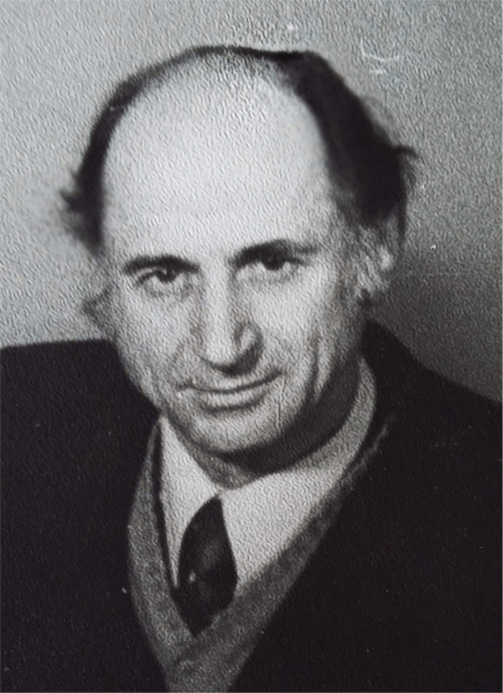