Love for creativity and embroidery was born in childhood, thanks to her grandmother, who taught Safie to sew, to embroider in cross-stitch and satin stitch.

Safie shares her childhood impressions: "The sewing machine of my grandmother, a native of Simeiz, was with a table, and when my grandmother opened its door, I plunged into a magic chest with many pieces of fabrics of various shades, different buttons and colorful ribbons. After that, my doll Natasha acquired new outfits".

In 1994 the family of the future craftswoman returned to Crimea and settled in Bakhchisarai, her grandfather’s hometown.

In 2007 she received a degree in History from Vernadsky Taurida National University.

During her studies and after graduation, the craftswoman worked as a teacher of cutting and sewing at a vocational school, was engaged in individual tailoring, and taught at school.

Currently, Safie Abduramanova works as a senior researcher at the Crimean Tatar Museum of Cultural and Historic Heritage, which is located in the former palace of the Crimean Khans. As a master, she specializes in Crimean Tatar embroidery and weaving.

"The opportunity to come into contact with ancient objects, examine them, study and touch them pushed me to comprehend the very technique of embroidery" - says the embroideress.

"Knowledge of techniques helps a lot in my work since I study ancient exhibits more in depth, make detailed descriptions and compile scientific catalogs" - says Safie Abduramanova about her qualifications. 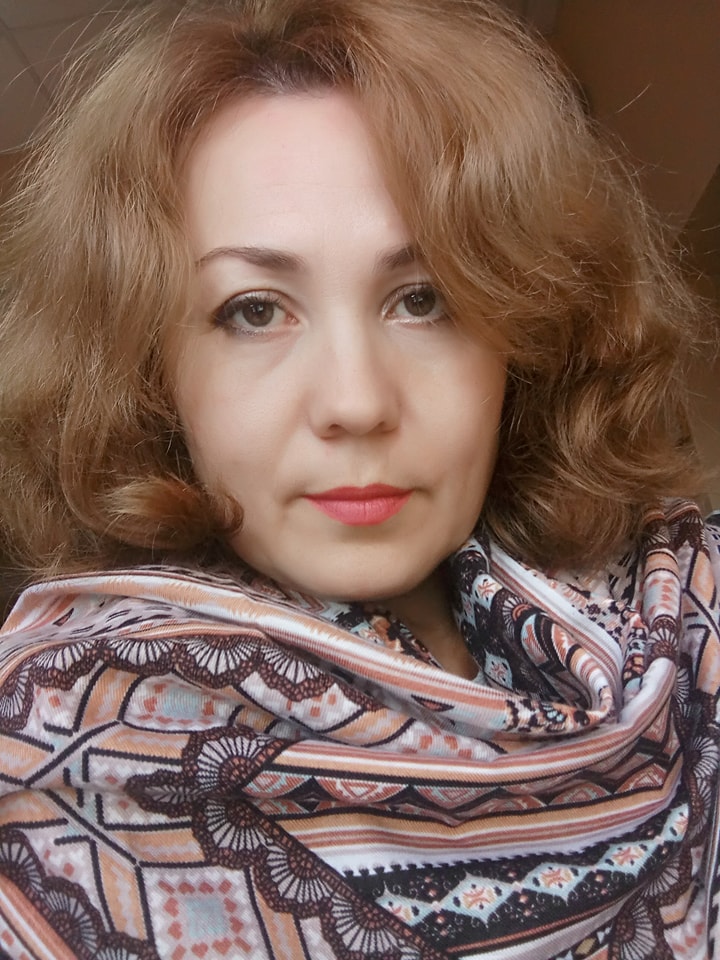