Master in the production of fezzes. Fez is a female headdress.

Elvina Ablyatifova was born in the Crimean city of Balaklava on December 27, 1991.

She graduated from the University of Trade and Economics in 2014.

Interest and love for the Crimean Tatar culture and creativity were instilled by the family in childhood. Elvina attended creative clubs, did knitting and embroidery.

In 2015, she sewed the first two fezzes for herself and her daughter on the occasion of her brother's wedding. As a result, the craftswoman acquired a new hobby, which in the future became her main occupation.

"I have always wanted to be not just part of my people and my culture, but also its continuation. I decided to create fezzes, thereby showing my individuality."

Many Crimean girls are happy to wear fezzes from Elvina Ablyatifova.

So far, the craftswoman has created more than 700 women's headdresses. 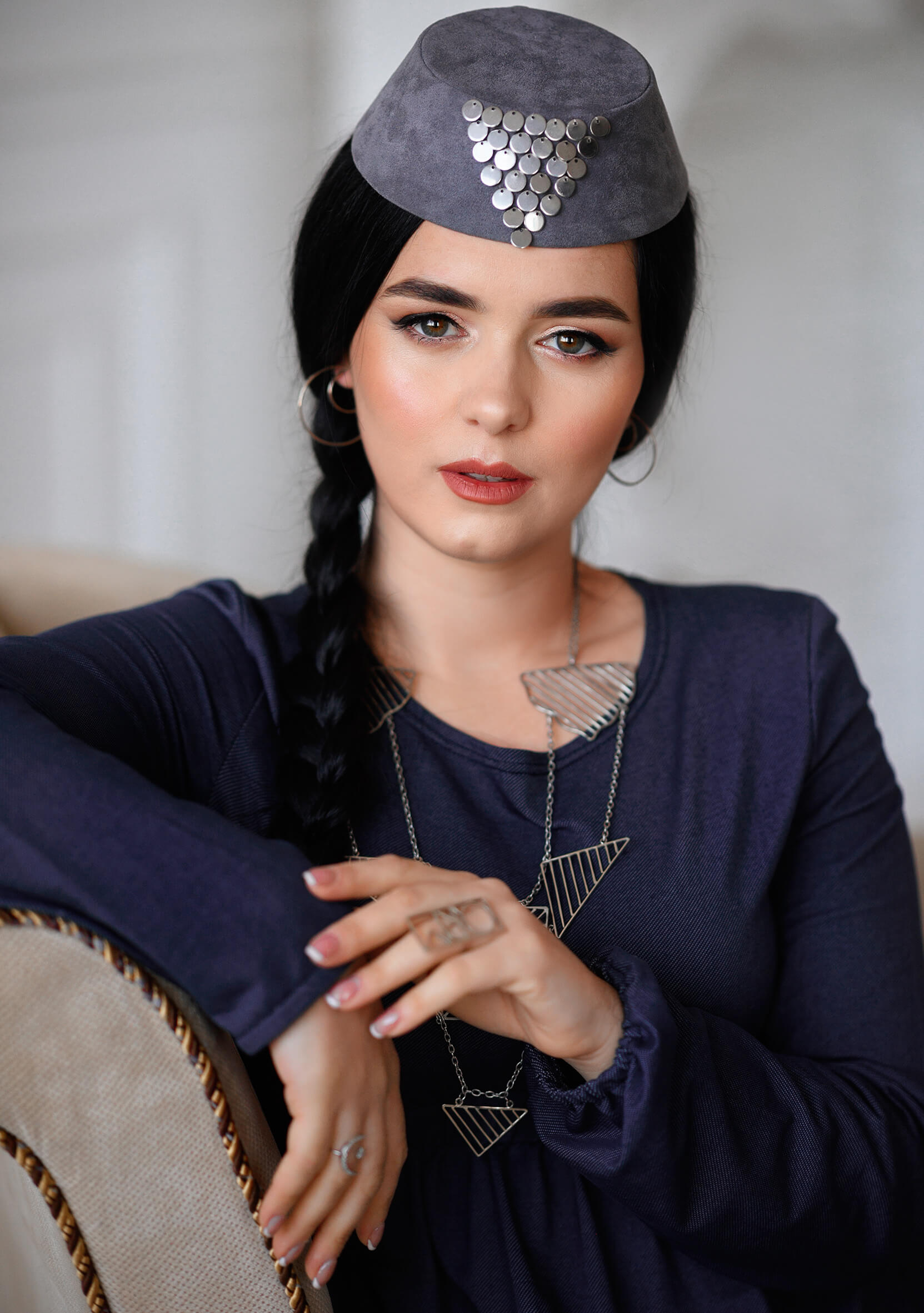