Esma Osman was born in Andijan (Uzbekistan) in 1961. At the age of 12, she moved with her family to Crimea where she finished high school. Since childhood, she has loved to do needlework.

After leaving school, she returned to Uzbekistan for higher education.

In 1985 she successfully graduated from the biological faculty of Andijan Pedagogical University and returned to Crimea. After working at the hospital for war invalids, she retired in 2015.

In the early 90s, she learned the technique of traditional Crimean Tatar decorative sewing -Tatar ishleme from famous Crimean Tatar embroideress Zuleikha Bekirova, who came from Moscow to Crimea to pass on her knowledge. After completing the course, she continued a more in-depth study of this embroidery technique.

Esma Osman has been collecting material on Crimean Tatar decorative sewing for many years and is now preparing to publish a book.

As a member of the project “Crimean Style”, she took part in exhibitions in Ukraine, Poland and Turkey. She participated in international festivals of applied arts masters. She has many certificates, diplomas and letters of gratitude from foreign creative associations.

In 2010 she received the Messenger of Peace Diploma for participation in the exhibition of folk crafts dedicated to the International Day of Peace.

In 2012 she was awarded with a diploma and a prize at the International Festival of Decorative and Applied Arts Artists in Oman.

In 2014 she received a diploma for participating in the XVIII International Plein Air of Artistic Textile "Binding" (Lviv-Kolomiya-Yaremche-Dora).

In 2014 Esma Osman held master classes as part of the Crimean Tatar culture festival in the local history museum in Vinniki and participated in the International Festival of Craftsmen in Istanbul.

In 2015 she took part in the All-Ukrainian festival of Crimean Tatar culture "Unknown Crimea", as well as in the international festival of masters of decorative and applied arts in Turkey.

Today Esma Osman not only continues to create beauty, but has already taught the ancient art of Tatar ishleme technique to about 300 embroideresses. 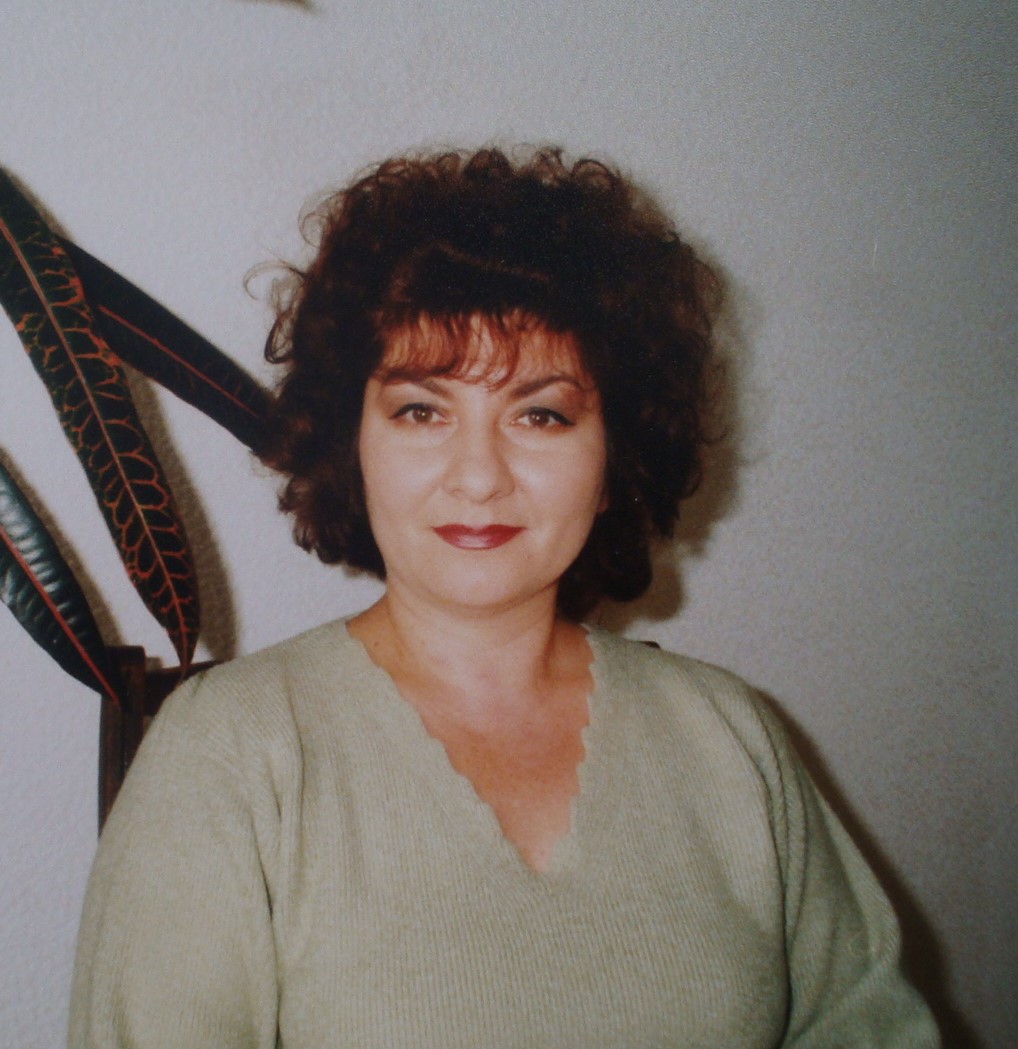