He began his creative career as an actor at the age of nine, playing the role of the boy Seyran in the play "Namus" by Shirvanzade. This role determined his future profession. After school, he graduated from the theater college. In 1937 he worked at the Opera House and then at Crimean Tatar Drama Theater. Seitkhalil Osmanov is also known as a director who staged several plays. He succeeded in realizing his creative potential in the theater, which toured both in Crimea and beyond.

As an all-round talented person, he began to paint from an early age. First, he was taught by his elder sister Rebiya, and later he studied in the studio of famous battle painter Samokish. In his spare time from theater work, Osmanov painted portraits of famous contemporaries and people close to him, taught makeup at the theater college.

During the war, Seitkhalil Osmanov worked in the theater till the Nazis forcibly did not take the theater troupe to Romania in 1943. In 1945, after the liberation of Romania, together with other Crimean Tatar actors, he was exiled to Leninabad (Tajikistan). But, despite all the difficulties, he continued to lead an amateur creative team.

In 1950, together with other active and talented Crimean Tatar figures, he was repressed and spent 6 years in camps in Kolyma, after which he was released and rehabilitated.

Since 1958 he worked as an artist and painter in the workshops of the Art Fund of Tajikistan.

In 1961 he became a member of the Union of Artists of the USSR. Seitkhalil Osmanov worked in various genres, he was commissioned to create monumental panels that adorn architectural constructions in the cities of Tajikistan.

Seitkhalil Osmanov returned to Crimea in 1988 and became one of the members of the organizing committee for the restoration and revival of Crimean Tatar Music and Drama Theater. From 1989 to 1991, he realized his talent, designing performances as an artist, as well as working as a theater director.

In the last years of his life, the artist created a series of works dedicated to the 50th anniversary of the deportation of Crimean Tatar people for Boston Museum in the United States. Currently, the master's works are kept in private collections in Tajikistan, Poland, Japan, USA, Turkey, as well as in art museums of Crimea.

Seitkhalil Osmanov died in his hometown of Simferopol on November 15, 1994. 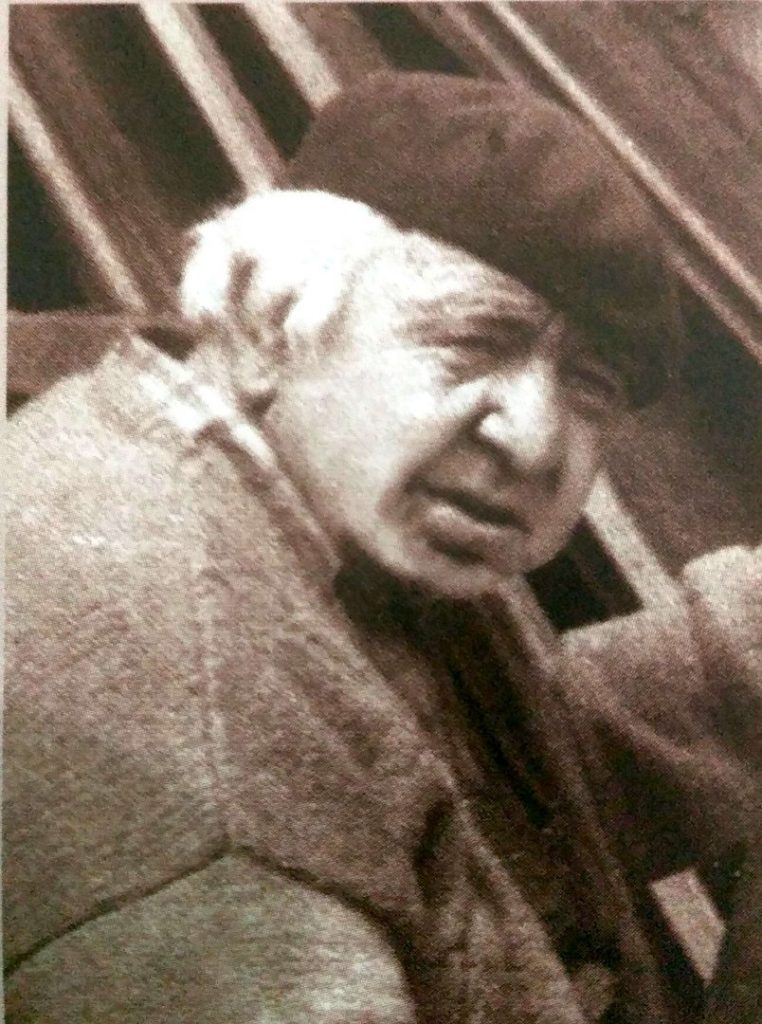