Amet Seit-Ametov was born in the village of Ayvasil, Yalta region, Crimea in 1938. In 1944, like all Crimean Tatar people, the family was deported to Central Asia. In 1964, the future master graduated from Republican Art School named after Benkov.

After graduating from Tashkent Theater and Art Institute with a degree in applied arts, in 1972, Amet Seit-Ametov became one of the famous designers in Uzbekistan, as well as the author of many museum exhibitions in Moscow, St. Petersburg, Tashkent.

Since 1983, Amet Seit-Ametov has been a member of the Union of Artists of the USSR.

In 1989 the artist returned to Crimea and continued his beloved work.

In his works, Amet Seit-Ametov depicts Crimean landscapes through the prism of his perception and comprehension over the years of separation from the Motherland and life after returning to it. Therefore, the main themes of the artist's work are the native Crimean landscapes of the pre-war period and the disappearing examples of Crimean Tatar architecture.

Each painting creates an impression of lightness and shows the artist's attitude to the Motherland, its history and traditions.

Amet Seit-Ametov instilled his love for creativity in his children.

His son Abdul is a famous ceramist. His daughter Elmira is a master of batik (painting on silk).

The artist's paintings have been presented at many international exhibitions in Ukraine, Uzbekistan, Russia, Sweden and the United States. 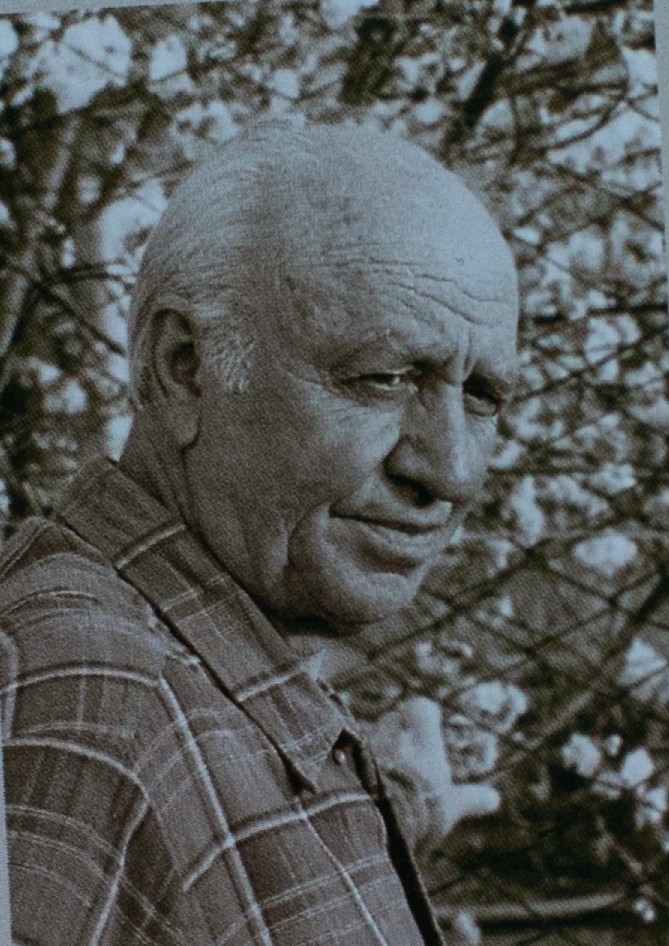