Ayder Aliyev was born on February 21, 1952 in the village of Kozikovo of the Mari Autonomous Soviet Socialist Republic, where the Aliyev family ended up after the deportation of the Crimean Tatar people from Crimea in 1944.

In 1972 he graduated from Republican Art School named after Benkov in Tashkent.

In 1977 he graduated from the department of monumental sculpture of Tashkent Theater and Art Institute named after Ostrovsky.

Since 1977, Ayder Aliyev has been participating in republican, all-union and international exhibitions.

Since 1979, he worked in art-production workshops in Fergana city of the Art Foundation of Uzbekistan.

In 1988 he became a member of the Union of Artists of the USSR.

In 1990 he returned to Crimea with his family. Despite the unsettledness and unfavorable living conditions, the sculptor was actively engaged in creative work.

Since 1994, he has been working at Simferopol Art Combine of the Union of Artists of the Autonomous Republic of Crimea.

In 1995 he became a member of the National Union of Artists of Ukraine.

From Amet Ustayev's letter to famous Crimean Tatar art critic Elmira Cherkezova: “... Crimea is our homeland, mother; although I live in a foreign land, I breathe its air, I am illuminated by its sun: the sea, mountains, flowers in my surrounding, I walk on the land of my homeland, I look at the sky of my homeland. I am a creation of my dear magical homeland ... " 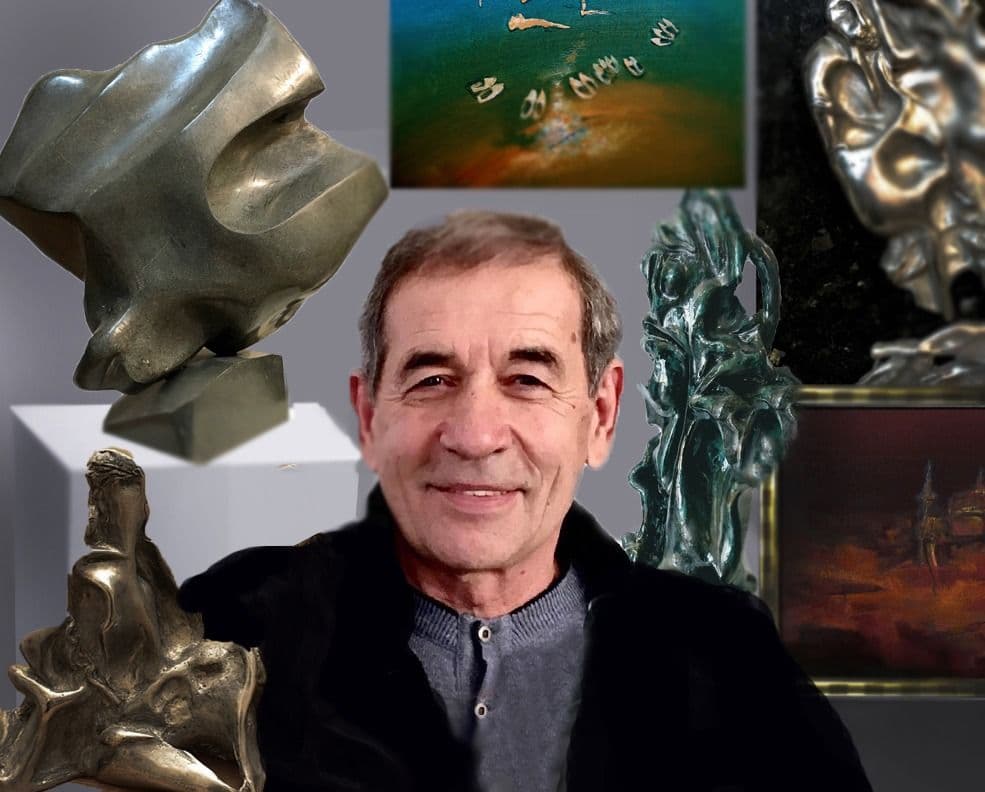