Amet Ustayev was born in the village of Tuak on the southern coast of Crimea on April 13, 1909.

From 1926 to 1929, he studied folk crafts at Bakhchisarai Art and Industrial College. During his studies at college, he mastered the craft of a carpenter, the art of carpet weaving, the creation of ornament and mosaic.

In 1928 Amet Ustayev’s works were exhibited in the Pushkin Museum (Moscow). Since that time, the artist worked in watercolor and became famous and popular in the artistic environment.

In 1929 the artist was sent to Kazakhstan, where he worked at carpet weaving factories until 1934, and then he returned to his homeland. In Crimea, he actively painted watercolors, participated in exhibitions and decorated the interiors of coffee houses.

In 1935, his painting "Uskut women driving the white guards away" was awarded the first prize at a prestigious exhibition. This work attracted the attention of the academician of battle painting N.S. Samokish.

In the same year, Amet Ustayev moved to Simferopol and started to work at Crimean State Drama Theater.

In 1939 the artist painted a portrait of Crimean Tatar kedai (narrator) Dzhangazy Sherfetdinov, which was presented at the All-Union Art Exhibition in Moscow. This work turned out to be the most significant and was noted by experts and specialists in one of the special magazines.

War, mobilization, deportation, a difficult life in exile interrupted the artist's inspiration. For many years, Ustayev did not return to his favorite work.

After the first decade in exile, in 1954 the artist resumed creative activities and created a series of watercolor landscapes.

The artist retained his love for art throughout his life. He even named his sons after outstanding artists - Raphael and Leonardo.

Already in his old age, he created about 50 paintings, different in genre, technique and size.

Amet Ustayev died in the city of Chimkent (Kazakhstan) in 1990, never managing to return to his homeland, which he dreamed of.

In the mid-1990s and in 1999, the exhibitions of Amet Ustayev’s works were organized in Crimea. Eight of the artist's works are currently in the collection of the Museum of Crimean Tatar Art in Simferopol.

From Amet Ustayev's letter to famous Crimean Tatar art critic Elmira Cherkezova: “... Crimea is our homeland, mother; although I live in a foreign land, I breathe its air, I am illuminated by its sun: the sea, mountains, flowers in my surrounding, I walk on the land of my homeland, I look at the sky of my homeland. I am a creation of my dear magical homeland ... " 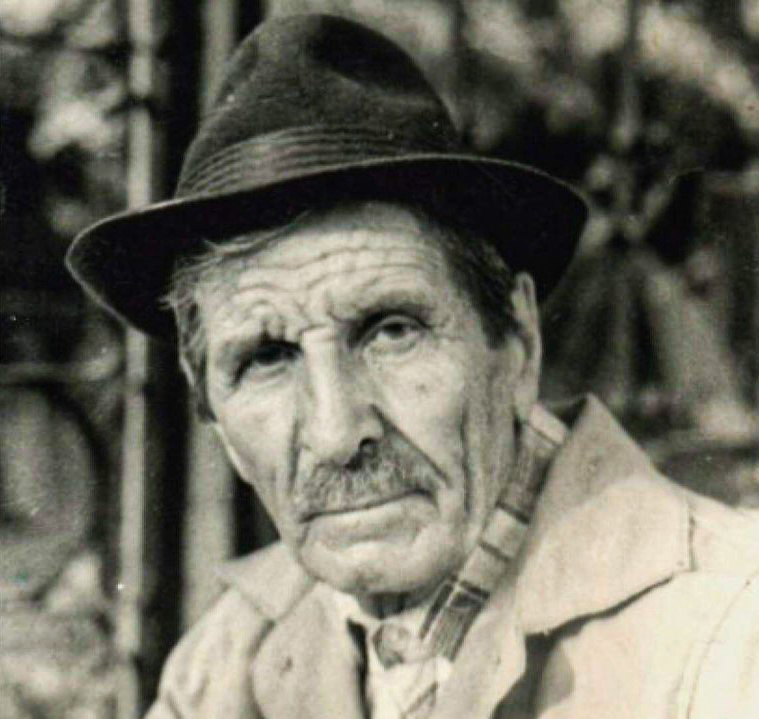