After leaving school, he received an education at Central Asian Technical College in the city of Chkalovsk, and later he graduated from Tajik Polytechnic Institute with a degree in Industrial and Civil Engineering. He worked at the auto repair plant in Chkalovsk, developing his career from a welder to a design engineer.

Return to Crimea and work

In 1993 he, along with his family, returned to Crimea; he lives in the city of Simferopol. For a long time, Rustem Vaapov worked as a ceramic painter in a private enterprise "Assol" (Simferopol) and as an illustrator in the editorial office of the Crimean Tatar newspaper "Voice of Crimea". The artist has been a participant of exhibitions of Crimean Tatar artists.

Rustem Vaapov works in the techniques of newspaper and computer graphics.

According to the artist, “the Crimean Tatar national culture is so rich in images that one does not need to go far for inspiration. There are amazingly beautiful folk legends and tales, folk rituals and customs, unusual music and dances, and various crafts. And the nature of Crimea is so beautiful that it is not difficult to be an artist here”. 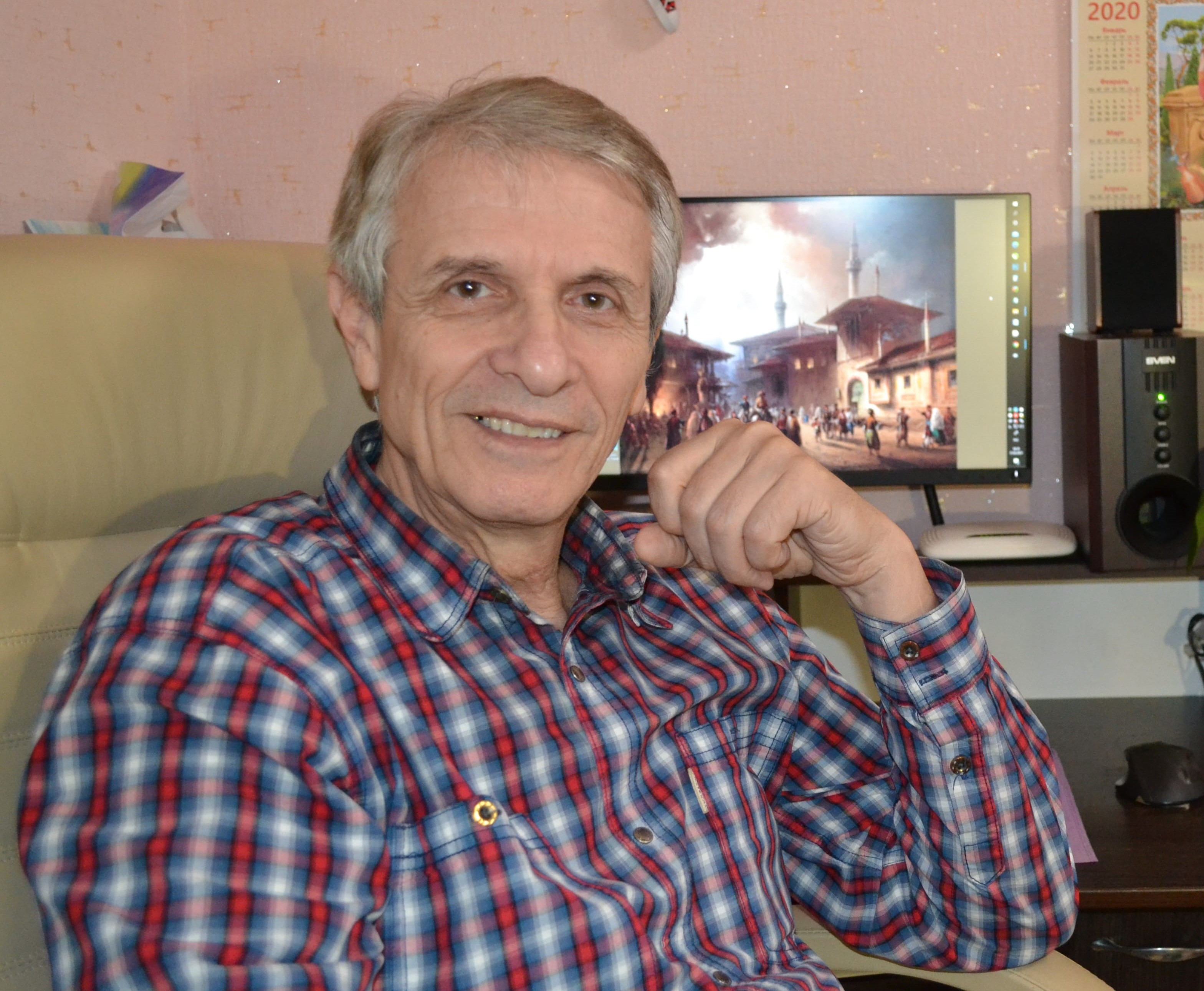