An inborn graphic artist, Ramiz Netovkin, with limited artistic means - black and white lines - could depict the sun, greenery, and the sky - that is, what seemed impossible to express without colors.

The main theme of his work was always Crimea. He fell in love with it as a child. Not only fell in love, but, as the artist himself said, “there, in deportation, I was already obsessed with my homeland - Crimea. When I returned to Crimea, I felt that it was mine and dear to the heart. " In Uzbekistan, where his relatives were deported to from Crimea in 1944, the future artist spent his childhood.

The impression that the author achieves in graphic works is due to the possibility to create an expressive artistic image by using various black and white lines, matching strokes and spots. As a master of graphics, he had an impressive way with the effect of incompleteness, omitting unimportant details and fixing attention on the main thing.

Since 1983, Ramiz Netovkin had been a regular participant of regional, republican and foreign exhibitions; several of his personal exhibitions were held in different cities of Crimea. In 1991 his album "The passing of Crimea" was released. Exhibitions of the works were held in different years in Crimea, Poland, Estonia, USA and Turkey. Among these works are the graphic series "Bakhchisaray", "Gezlev", "Karasubazar", "Alushta", "Gurzuf", "Yalta". The artist in a special way feels and conveys through the details the beauty of Crimea that is passing, gently depicting the motifs of openwork arabesques of thin branches of trees and parts of architectural forms, such as a portal, window grille or balcony. This impulsive manner of drawing conveys the figurative mood and philosophical depth of the transience of time and the fragility of the world.

Alas, the life of the remarkable artist was very short. In February 2011, he suffered a massive heart attack, and, after a short treatment, the artist died ...

The Department of Painting and Pedagogy, the Crimean Art College named after N.S. Samokish, Simferopol, Ukraine (1980).

Since 1983 – a participant of republican, all-union, international and foreign exhibitions.

Since 1992 - a member of the Union of Artists of Ukraine.

2001 - the honorary title "Honored Artist of the Autonomous Republic of Crimea".

2007 - Prize named after Bekir Choban-zade for the album "Outskirts of Karasubazar". 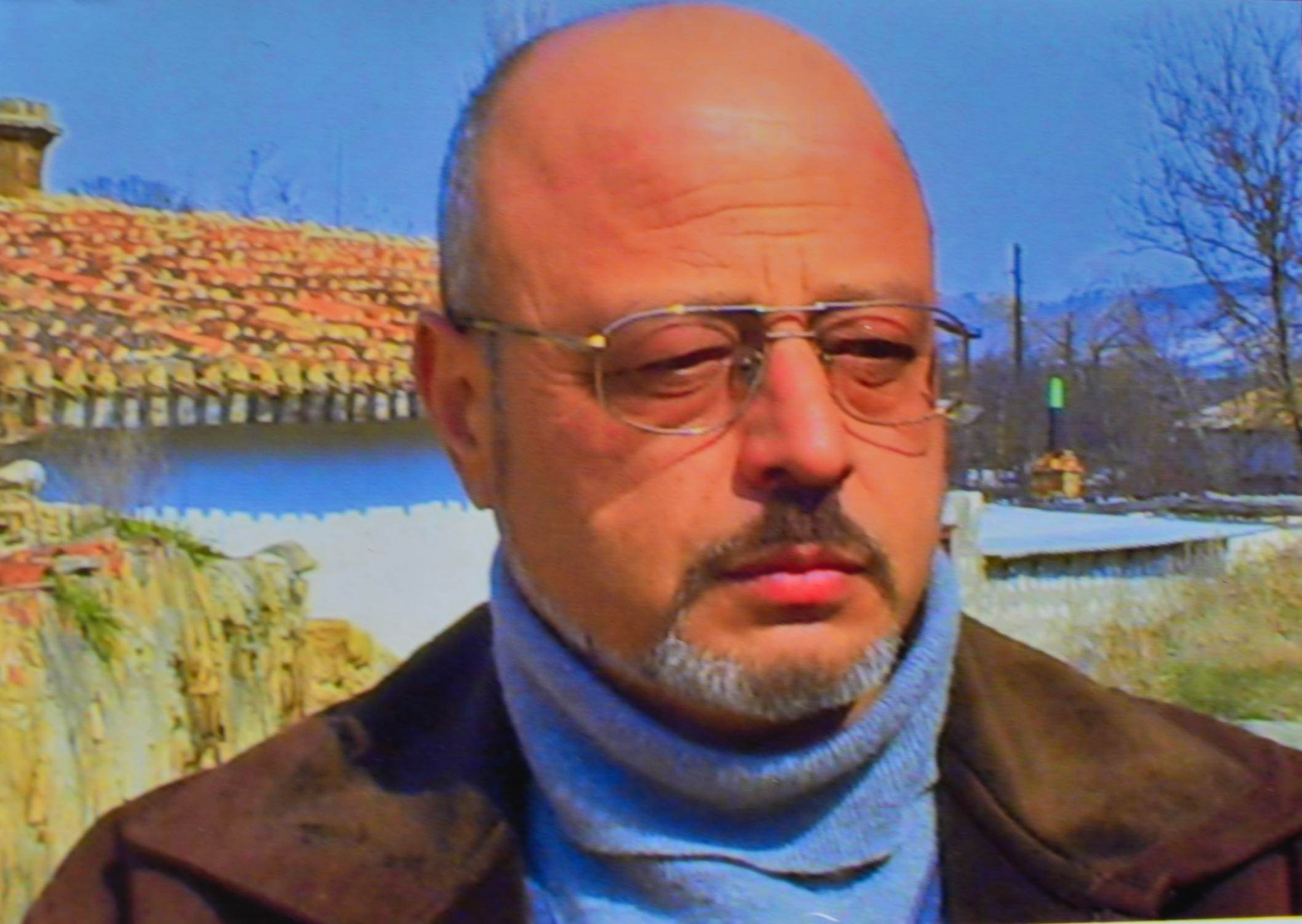