Artist, designer, prose writer. Editor-in-chief of the online publication "Cultural Chronicle" (2014). Member of the Union of Writers of Crimea (2018).

Shevket Keshfidinov was born in 1991 in Chirchik (Uzbekistan). In 1999 he returned to Crimea, where he graduated with honors from Simferopol branch of Kyiv National University of Culture and Arts in 2012.

2011
- personal charity photo exhibition “Sincerely. Honestly. With hope”, Simferopol, Crimea.
Works can be found in the collection of the Crimean Republican Scientific Universal Library. named after I. Ya. Franko, in the fund of the Republican Crimean Tatar Library named after I. Gasprinsky, in the fund of the Crimean Tatar Museum of Cultural and Historical Heritage, in private collections in Russia, Ukraine, Belarus. 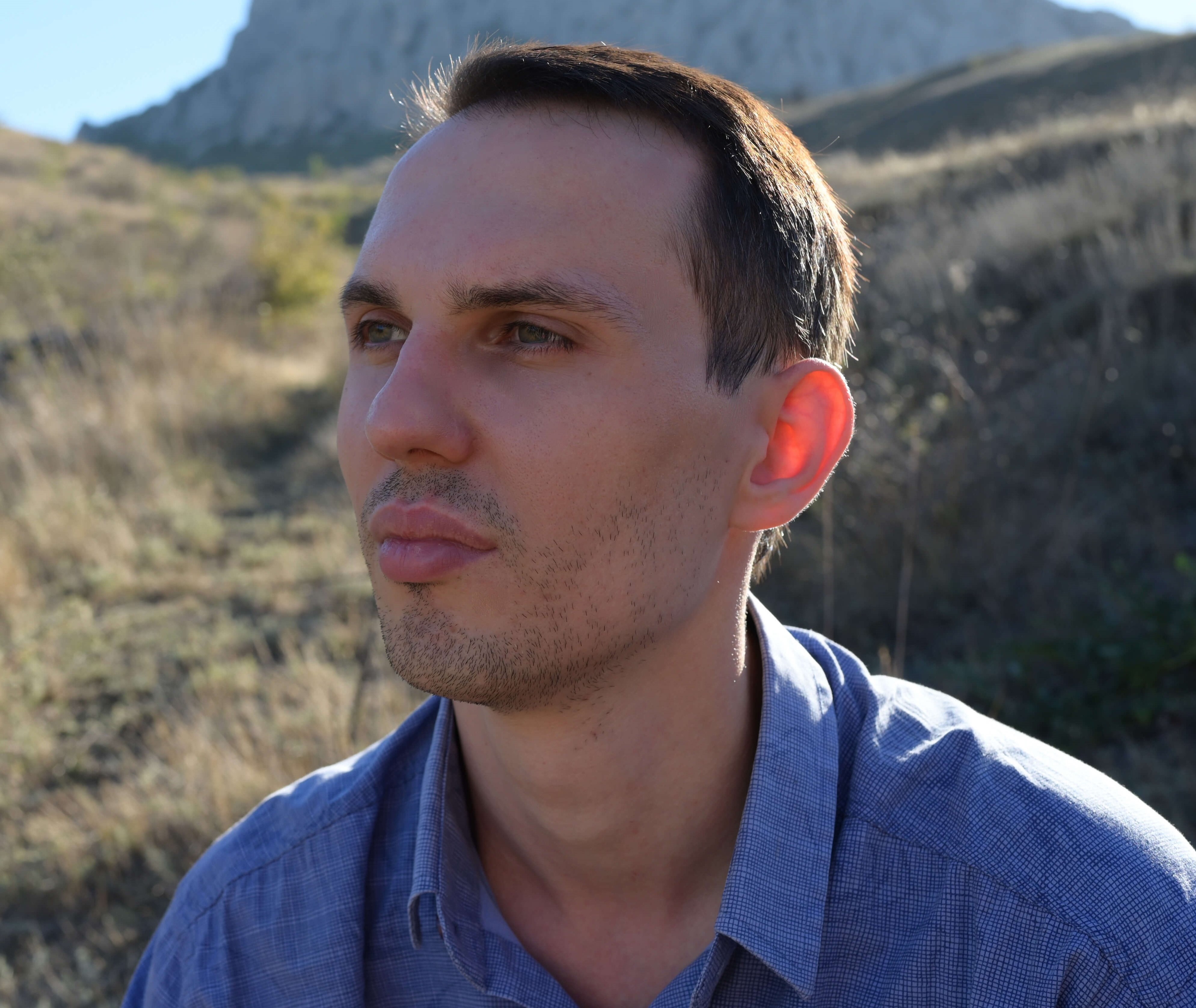