Zubeir Kadri-Zade was born on July 19, 1983, in Markhamat, Uzbekistan.

In 2005 he finished the Crimean Art College named after N.S. Samokish (the Department of Painting), after which he graduated from Crimean Engineering and Pedagogical University. He began exhibiting his works in 2002. He has been a member of the Association of Crimean Tatar Artists since 2008.

In 2015 he took part in the competition among artists from Crimea and received the title "The best young artist of Crimea".

The author's works can be found in private collections in Russia, Turkey and Ukraine. Zubeir Kadri-Zade lives in Simferopol, Crimea.

The artist constantly participates in exhibitions and shows.

The main theme of the artist's work is Crimea, but most of all, he loves to paint the landscapes of Sudak and neighboring villages with authentic Crimean Tatar houses and mosques surrounded by rocks, forests or the sea. During his student days, the young artist participated in the development of a monument to Alim Aidamak - Crimean Tatar Robin Hood, in the village of Kopurlikoy near Karasuvbazar.

Zubeir Kadri-Zade works in various techniques: he paints both watercolors and graphics, but most often, he uses oil paints and canvas. In addition to painting, the artist has been engaged in interior design in recent years. In particular, he was involved in wall painting and imitation of stained-glass windows in Karasuvbazar cathedral mosque in Crimea. Today, the artist and his wife are working on the creation of an ethnic design studio. 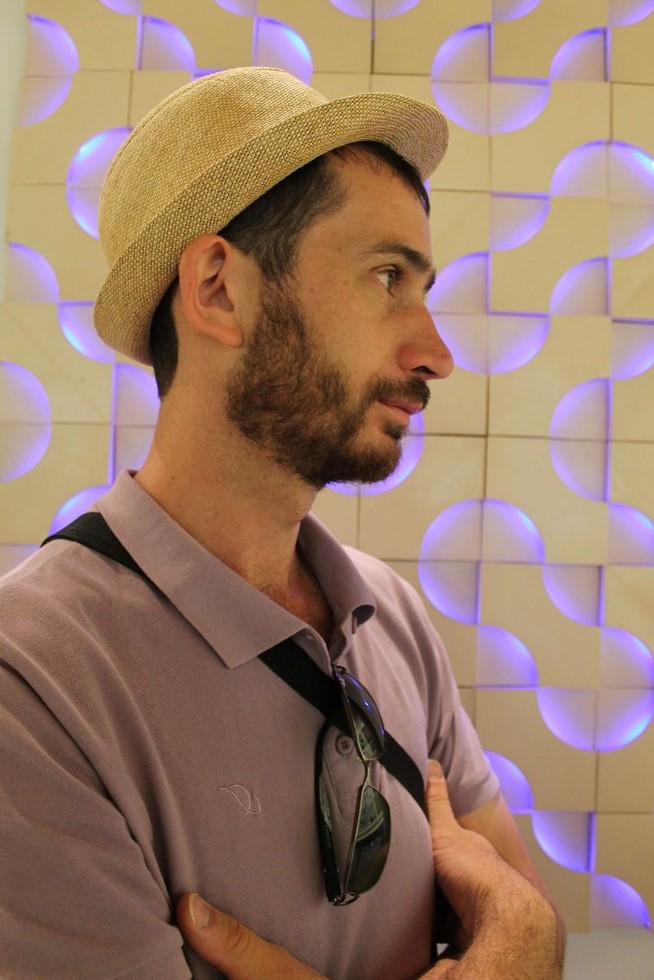