Muslim Dervishev was born on February 7, 1983, in Tashkent, UzSSR. In 1988 he moved to Crimea with his family.

He received his primary art education at the art school of the famous Crimean Tatar artist Shevket Dervishev; later he continued his studies at the National Academy of Environmental and Resort Construction, at the Department of Architecture and Construction, specializing in Landscape Architecture.

During the years of study, the future artist formed his first painting experience, especially in watercolors. In recent years, he has also worked in the "bas-relief" technique.

According to the artist, in his works he depicts "the world around him, with its landscapes, sunsets and the sea, adding to it a little of his fantasy or nostalgia for what has disappeared irrevocably."

The artist says about Crimea:

"Crimea is a unique place of transforming world cultural and ethnic diversity into a special and unique Crimean Tatar culture. Crimea is our cradle. We live in Crimea, and Crimea lives in us, in our hearts and thoughts. All this suggests that it is on the shoulders of the young Crimean Tatar generation that there is a special responsibility that is beyond the reach of others." 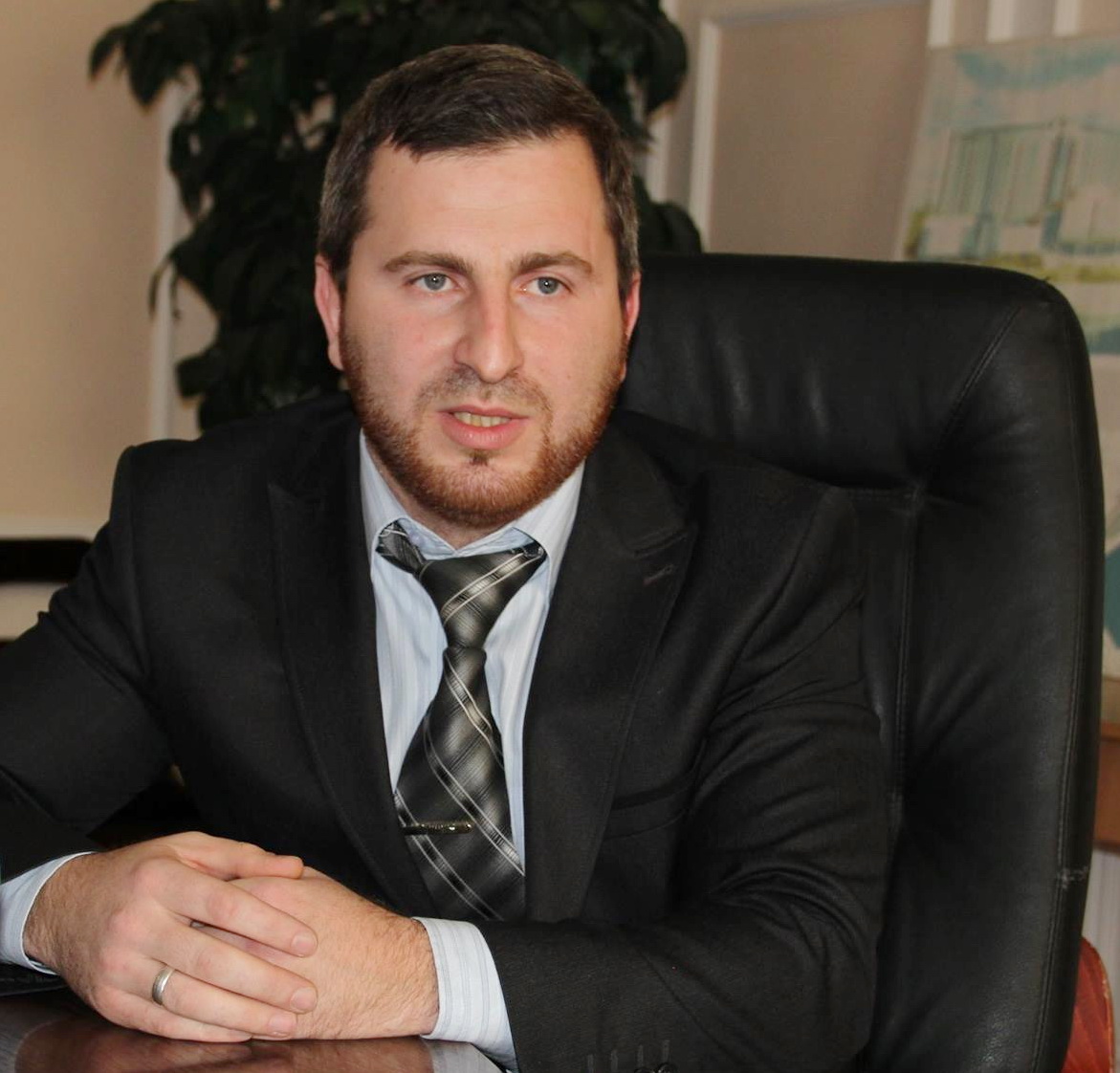