In 2006, the family moved to Simferopol, where Asiye received her education and graduated from art school.

After graduating from the Institute of Information and Printing Technologies at the Ukrainian Academy of Printing, she received the qualification of an illustrator of printed publications.

The meeting with the head of the "Crimean Style" project, honored artist Mamut Churlu helped her to make the final decision on the choice of creative direction.

As part of the new project, Asiye Yashar participated in various masterclasses and exhibitions of folk artists in Bakhchisarai, Kyiv and Lviv.

Throughout her artistic career, the craftswoman was able to create a series of ornaments for wall dishes with the poetic names “Qirim” (Crimea), “Ikmet” (wisdom), “Cesaret” (courage), “Aslan” (lion), and others. Many of her works were included in the catalog of works of Crimean artists "Crimean style".

In 2013, Asiye started a family and moved to live in Germany.

After a difficult process of adaptation to a new country and the birth of beautiful daughters, the artist returned to her creative work. Those were the years of perfecting her style and trying out new materials.

Watercolors began to take a special place in her artistic work. Asiye expressed love and longing for her native Crimea in her paintings, depicting mosques and native Crimean Tatar ornament.

Along with paintings, the artist continues to create ornamental compositions in watercolors as well as tries to work with acrylics on canvas and paper. As for new directions, she has made a series of coloring drawings "Crimean Tatar dolls L.O.L" as well as developed unique author's art books.

“I create compositions intuitively, without setting any specific goal. It's just my inner state. Some drawings are simply born by themselves, and I do not know in advance what exactly it will be, and sometimes I do not even know colors, paints in advance how it all should look like. The purpose of my work is to acquaint the world with our national art and unique Crimean culture." 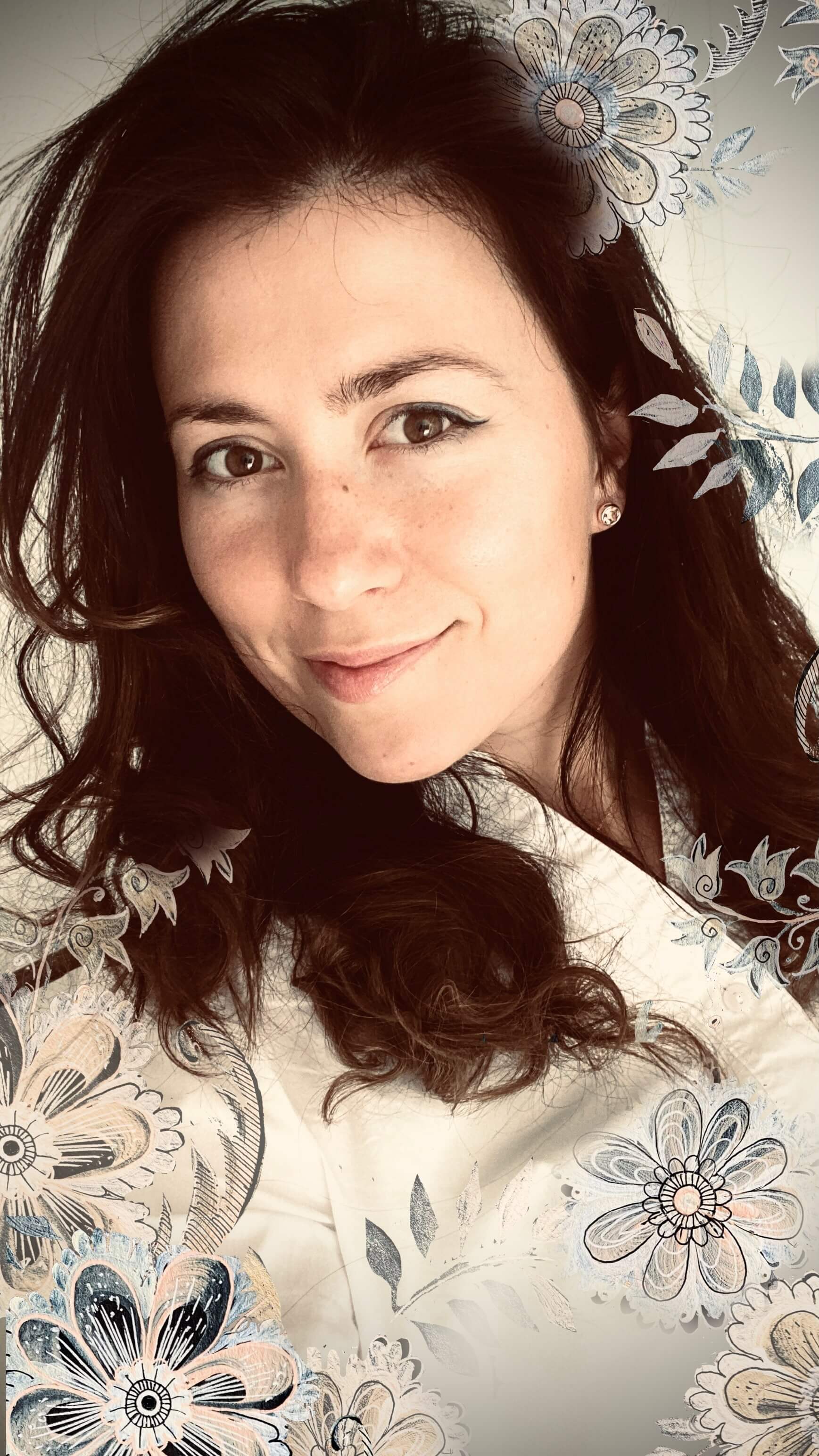