Naturally-gifted artist Sadykh Adzhi-Selimov was born on February 25, 1931, in the village of Uskut, Alushta region of Crimea. In 1957 he graduated from the Agricultural College. Between 1959 and 1991 Adzhi-Selimov worked as a graphic designer, teacher of arts and crafts in a secondary school. In 1980 he graduated by correspondence from Moscow University of Folk Arts. In 1992 he returned to Crimea, his native village of Uskut, from where he was deported as a child by the Soviet government in 1944.

In the works of the artist, executed in exile and after returning to his homeland, the main place is occupied by the watercolors, which reveal the horrors of deportation the artist witnessed himself. In exile, his parents died from illness and hunger, and until 1950 Sadykh was brought up in an orphanage. Many years later, those unforgettable events formed the basis of the plots of his works. The artist accompanied each painting with a detailed explanatory text and verses.

The artist's legacy consists of genre paintings on historical themes, seascapes, as well as the poem by Sadykh Adzhi-Selimov "Tuvgan yurtum akkynda destan" ("The Legend of the Native Land") and poems for children with illustrations to them.

Sadykh Adzhi-Selimov died in 2020. He was buried in his native village of Uskut, Alushta region of Crimea.

Pictures of everyday life of the Crimean Tatar village of Uskut, Alushta region of Crimea. 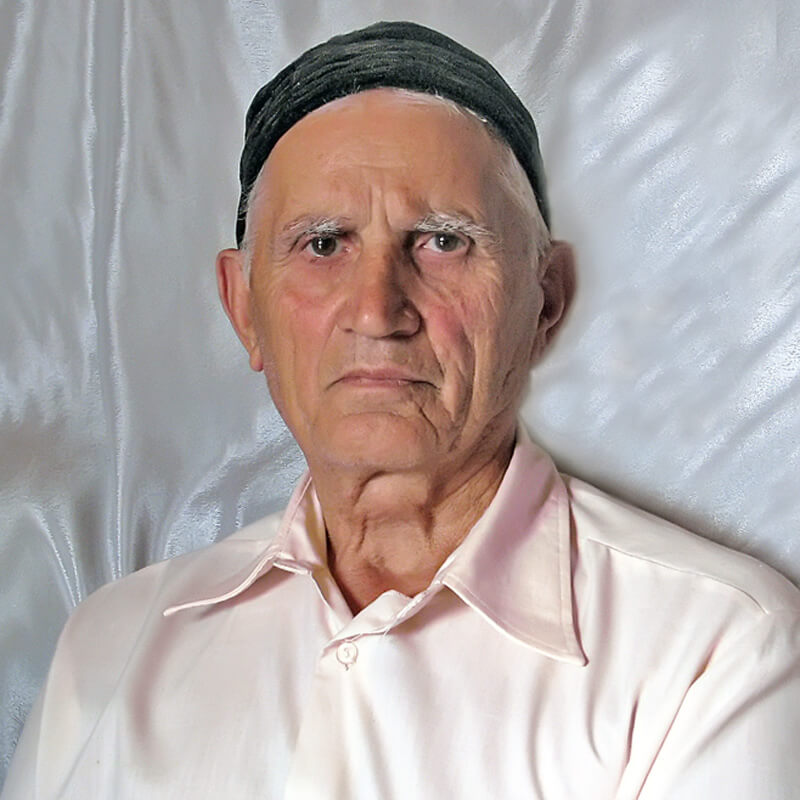