Zera Ablyazisova was born in 1971 in the city of Chirchik, Tashkent region, Uzbekistan. Since childhood, she participated in art contests and sports competitions. She spent her summers in the suburban young pioneer camps, where she fell in love with nature, which she painted with inspiration.

In 1989, Zera Ablyazisova graduated from Chirchik secondary school, and in 1992 – from Tashkent Technical School of Hotel Management, the Faculty of Hairdressing, and received the qualification of a fashion designer.

In 1997, the Ablyazisov family returned to Crimea. Zera got a job as a hairstyle designer. While working, the craftswoman participated in competitions, confirming her high level of qualifications.

In 2009, Zera Ablyazisova met the famous Crimean Tatar master of decorative and applied art, a member of the Union of Artists of Ukraine Mamut Churlu. And this event inspired her to take up a new art - glass painting. The craftswoman made her first work within a year and presented it to her teacher and inspirer.

In 2010, for the first time, Zera Ablyazisova took part in the exhibition "At the Behest of the Soul" in memory of the famous Crimean Tatar master Amet Kalafatov at the Ethnographic Museum of Simferopol.

In 2013, there was held the International Festival of Crimean Tatar and Turkic Culture, where the craftswoman presented her works.

In the same year, she took part in the exhibition "Rainbow of the Soul" in Evpatoria.

In 2015, the artist participated in the presentation of a set of postcards "Guzel Kyrym" at the Republican Crimean Tatar Library named after Gasprinsky in the city of Simferopol.

In 2019, the craftswoman presented her works at the Library Forum "Crimean Tatar Book" in Simferopol.

In 2020, Zera Ablyazisova participated in the exhibition "In the World of Colored Flares" at the Crimean Tatar Museum of Cultural and Historical Heritage (Simferopol).

Since 2020, the craftswoman has been studying at Crimean Engineering and Pedagogical University at the Faculty of Decorative Folk and Applied Arts.

Currently, Zera Ablyazisova lives and works in the city of Simferopol, Crimea. 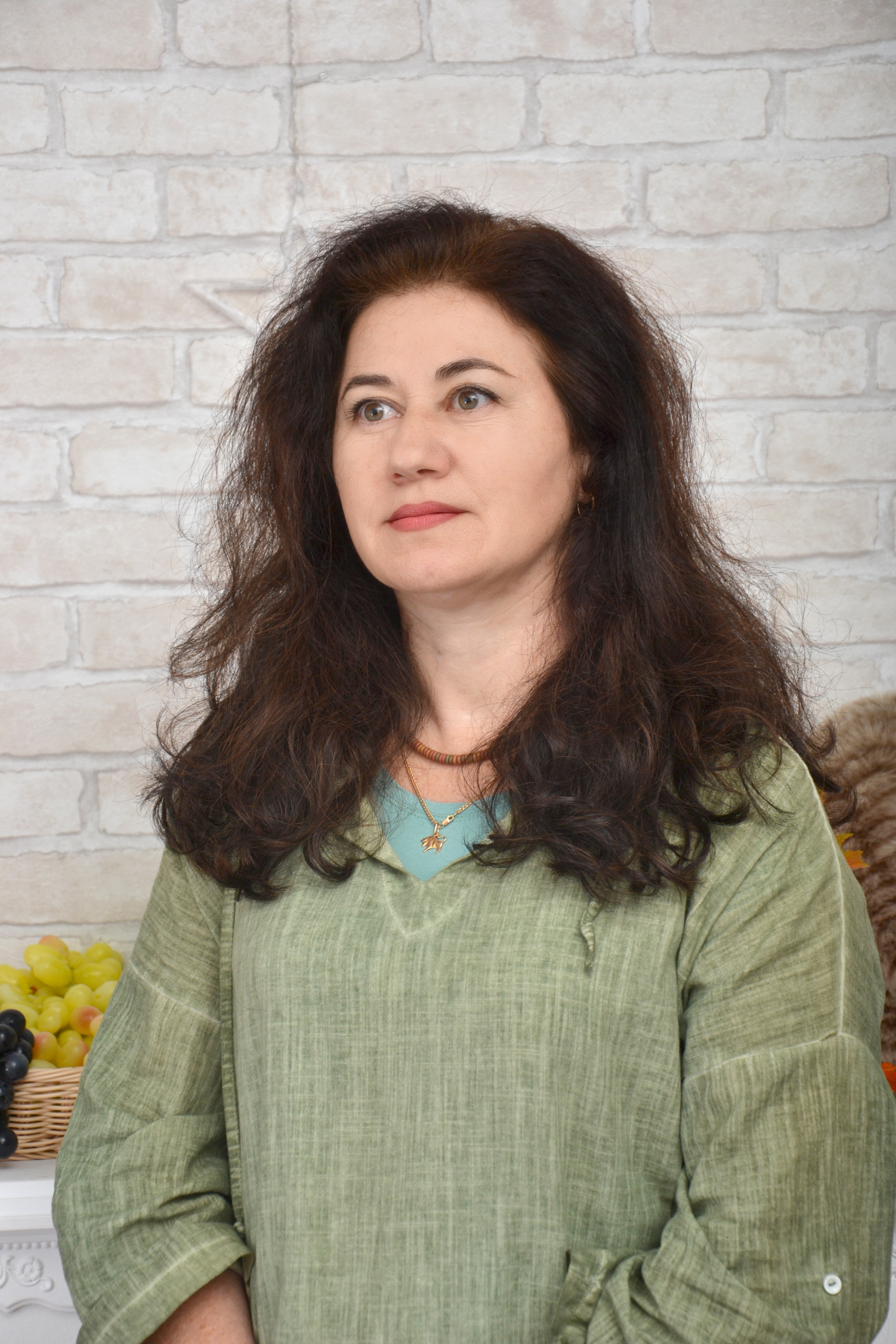