Since childhood, Asie Yunusova was fond of needlework. At first, she tried to embroider herself, not knowing any embroidery techniques; she did it with great pleasure. The girl was curious about the meanings of the Crimean Tatar ornaments and symbols. The Yunusov family has preserved an ancient Koran, which is more than 100 years old. The craftswoman decided to embroider a bag for it ("Kuran kap") on her own. This inspired her to study.

In 2018 she began to study at the school of traditional Crimean Tatar crafts "Steps". Teachers Venera Kurmaeva and Khalide Kipchakova immersed her in the world of traditional embroidery, revealed secrets and subtleties.

In 2019 Crimean Center of Folk Arts and Crafts held a sewing competition, where the craftswoman won the first place in the category "Decorative and Applied Arts. Made with love".

Also, Asie Yunusova’s works participated in the exhibition of Crimean Tatar masters of decorative and applied arts "Living Heritage" in the city of St. Petersburg, at the festival of culture of Crimean Tatars in Istanbul, as well as at the festival of Slavic writing in the city of Sevastopol. The craftswoman's works are regularly presented at exhibitions throughout Crimea.

Most recently, Asie Yunusova graduated from the second stage of the school of crafts, where she studied double-sided embroidery "Tatar ishleme". This embroidery is unique in that it has no wrong side. There are about sixty different types of stitches, and each stitch has its own name. Embroidery is carried out on a thin fabric, without preliminary covering. This type of stitch is used to embroider "marama" (women's head covers), napkins, tablecloths.

The craftswoman speaks with trepidation about Crimea and the culture of Crimean Tatar people: “A lot of trials fell to the lot of the Crimean Tatar people and their culture, customs, national embroidery. Our goal is to preserve valuable knowledge and pass it on to the younger generation. " 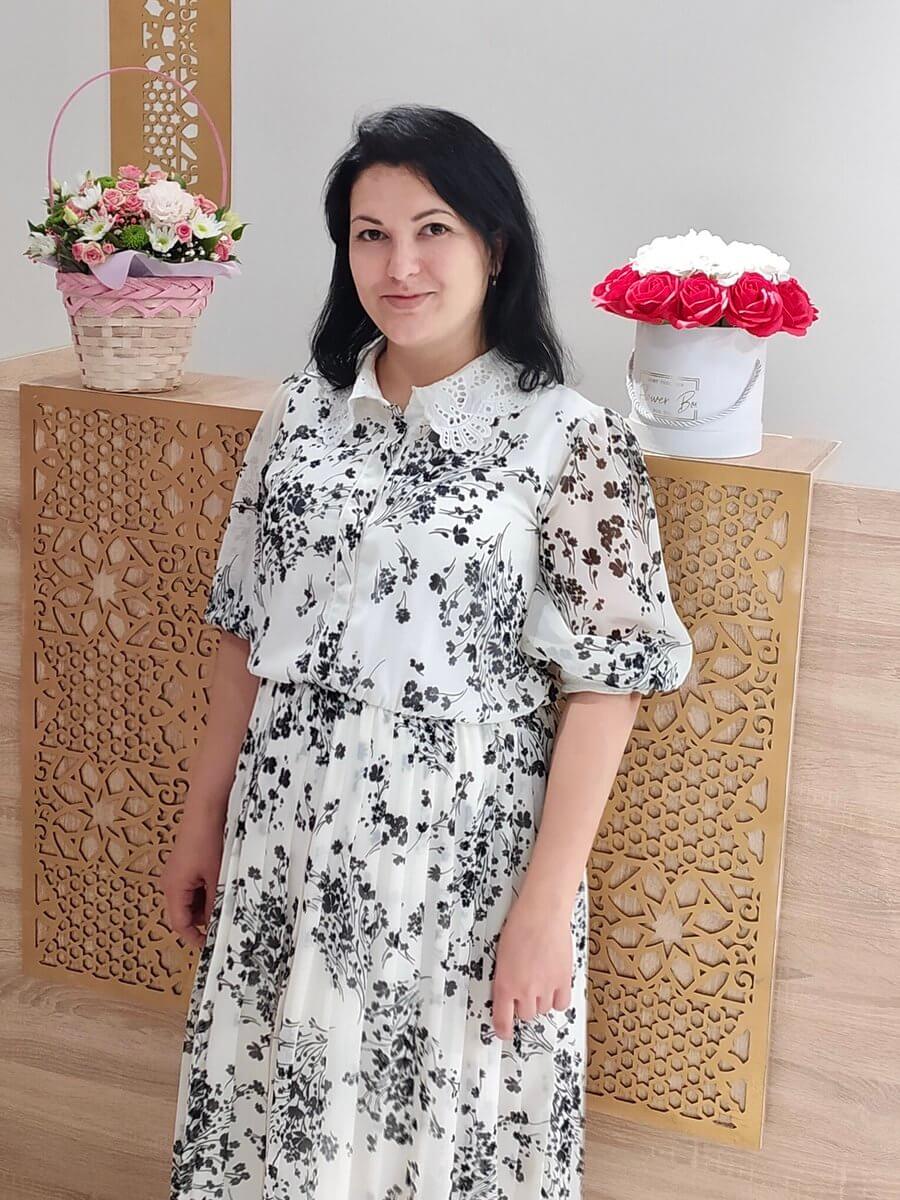