Zarema Dzhemileva was born in Tashkent, Uzbekistan, in 1972.

While in elementary school, she studied at an art school.

In 1994 Zarema Dzhemileva graduated from Tashkent Chemical-Technological Institute and received qualifications as an engineer-technologist in the canning industry.

In 1992 the artist's family returned to Crimea, while she stayed in Tashkent, where she got married and lived until 2013. She returned to her homeland in 2013.

Throughout all her life, Zarema Dzhemileva was engaged in creative work. At school, she drew wall newspapers, sculpted things from clay and plasticine, created mosaic panels, painted stained-glass windows and decorated offices.

In 2015, after being laid off at work, because of some free time on her hands, she began to paint caskets, household utensils, plates in an oriental style. But the exact symmetry was not reached, and then the craftswoman got interested in the style of zentagl and doodling. In dot painting, everything looked different compared to drawing with a simple marker, and this is what the artist liked.

The works by Zarema Dzhemileva are kept in museum collections around the world: USA, Switzerland, Germany, Belgium, Great Britain. Several years ago, an exhibition with the craftswoman’s works was held in Canada.

At the moment, the artist lives in Kyiv. She shares her thoughts about the Motherland: “I always think about Crimea with sorrow, with pain, but after each trip, after the Crimean air and the breath of the sea, there always appear new ideas for my work. Our culture is very similar to the history of Crimea, where everything is intertwined, and, alas, so much has been lost. I really hope for the revival of culture and our Crimea! The Crimea of our ancestors!” 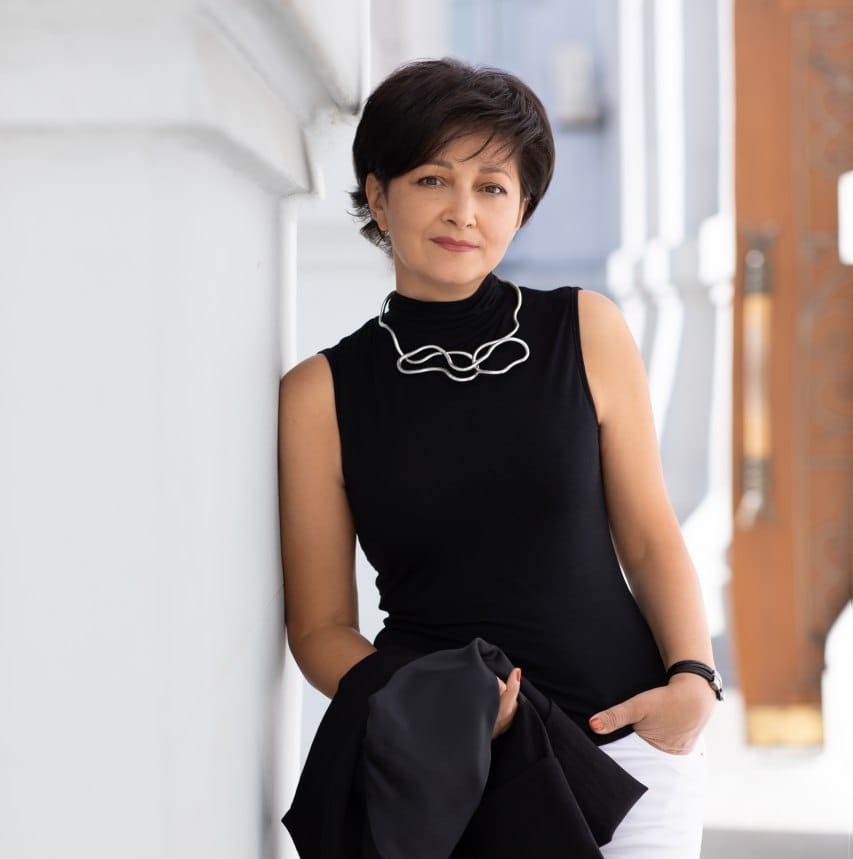