Abiy Yarmukhamedov is a painter.

Since his youth, he was fond of painting.

In 1917 Abiy Yarmukhamedov worked as an assistant decorator for an operetta troupe in Kharkiv, and then - as a decorator in the Caucasus and Crimea.

Since 1925, he studied at VKHUTEMAS (Moscow higher art and technical studios), but he could not graduate from university due to his poor financial situation.

Having returned to Crimea, the artist worked as a designer.

In 1930, at an all-union exhibition, Abiy Yarmukhamedov's paintings were awarded a prize.

The most significant painting in his body of work - "Tatar Wedding" - is kept in Sevastopol Art Museum.

The artist knew the traditional ornament perfectly well and used his knowledge in theatrical and decorative painting.

In 1935 Abiy Yarmukhamedov took part in the prestigious exhibition "The Art of the Soviet Crimea" at the State Museum of Oriental Cultures in Moscow.

The artist's body of work is characterized by oriental multicolor flavor and national themes, addressing the history and life of Crimean Tatars.

His works are kept in Sevastopol Art and Evpatoria Museums of Local Lore.

In the publications after 1936, the artist's name disappeared from all the Crimean catalogs.

In 1937 Abiy Yarmukhamedov was repressed. 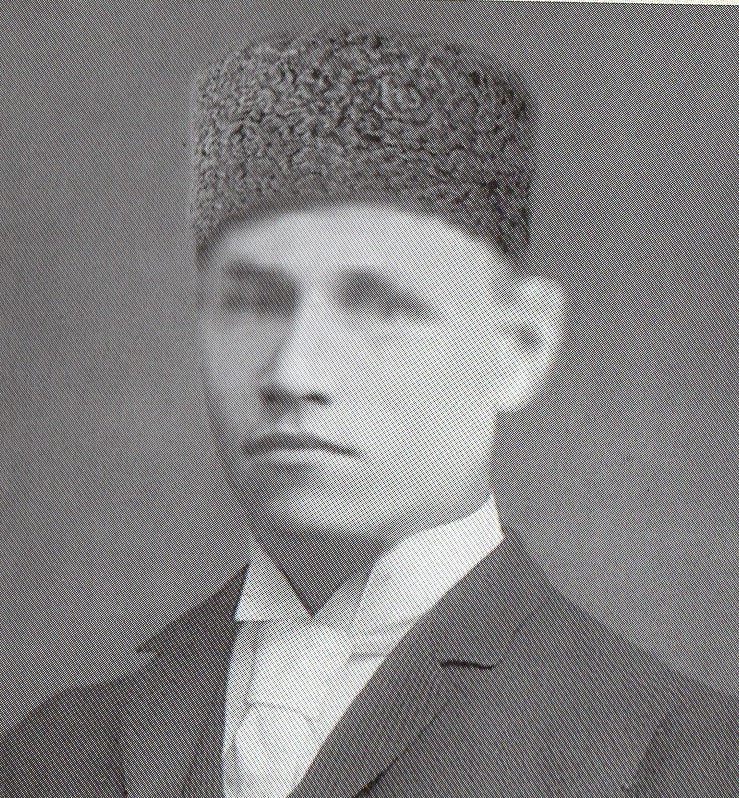