Muslim Aliyev was born in 1956 in the village of Gezh, Krasnovishersk region, Uzbekistan.

In 1988 the artist graduated from Tashkent Theater and Art Institute named after Ostrovsky and received qualifications as a muralist and painter.

Between 1993 and 2006, he taught at Republican Art School named after Benkov.

In 2002 Muslim Aliyev became a member of the Union of Artists of Uzbekistan.

From 2006 to 2012, he taught at Crimean Engineering and Pedagogical Institute.

Since early childhood, Muslim Aliyev has been fond of painting and music. That is why he decided to enter an art school.

At the moment, the artist lives in Simferopol, Crimea, he is engaged in creative work and participates in exhibitions. 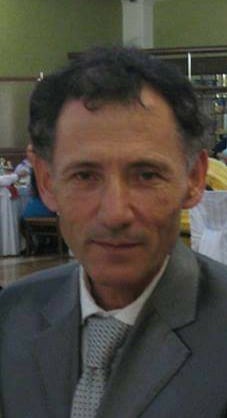