Kurukchi Marina, artist, ceramist. Born in 1977, in the city of Piryatin, Ukraine.

Between 2000 and 2007 she studied at Taurida National University and Samokish Crimean Art School at the department of painting.

Marina Kurukchi is a member of the creative association “Chatyr-dag” and a participant of the project “Crimean Style”.

In 2016, she was recognized as a folk master by the National Union of Folk Art Masters of Ukraine. Currently, she is engaged in the pottery, ceramics production, using the terracotta technique with colored glaze and Crimean Tatar national ornament. 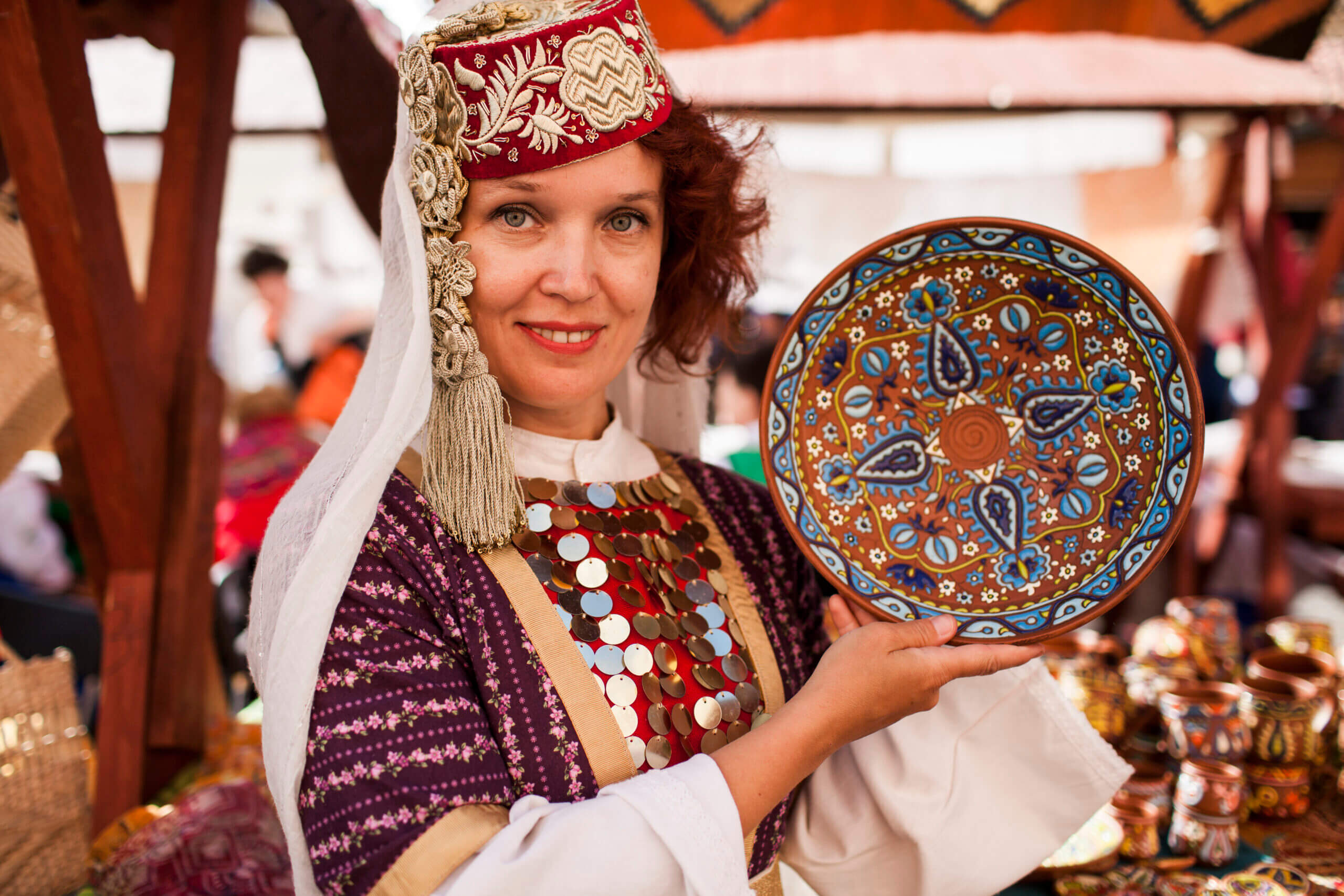